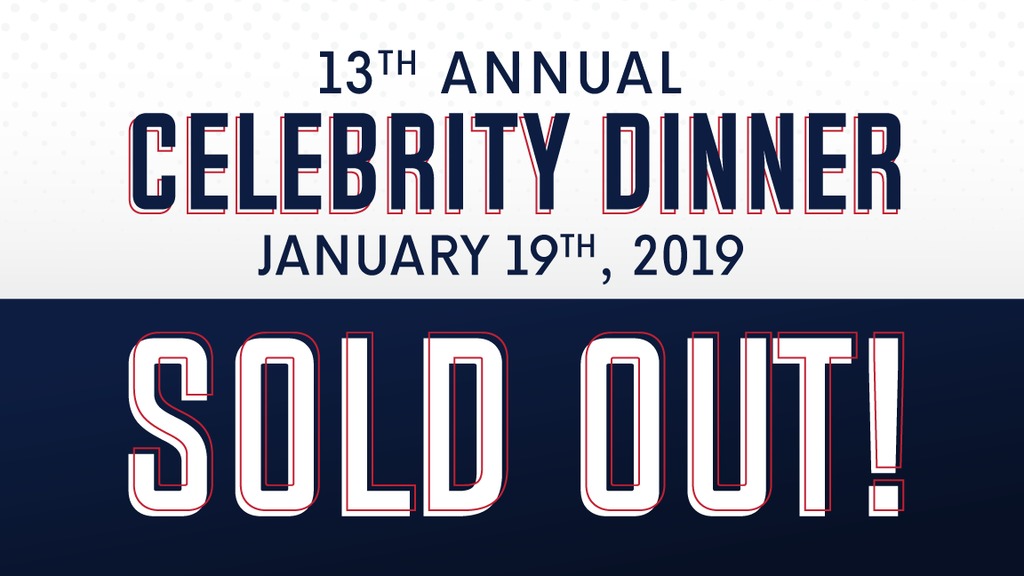 The evening will be hosted by Canadian Comedian, Kevin Stobo. Born in Banff, AB, Stobo started his career straight out of high school when he won Edmonton’s Funniest New Comic and has entertained fans across Canada with his relatable comedic performance eve since. He has performed at the prestigious “Just for Laughs” gala at the world famous Montreal Comedy Festival. Stobo has also been featured on the Comedy Network’s “Best of Just for Laughs,” “The Comedy Stampede,” “Madly Off in All Directions,” “The Edmonton Comedy Festival,” and has opened for Bob Saget and Jeff Beck. He has also hosted Global TV’s “Inside Entertainment,” Sun Network’s “The DVD Show,” TV Tropolis’ “Where Are They Now,” and Shaw TV’s “Movie Review with Kevin Stobo”. In addition, Stobo has interviewed celebrities such as Eddie Murphy, Adam Sandler, Ben Affleck, Jake Gyllenhaal, and many more!

Born in Toronto, ON, McKenzie was a fan of the Toronto Maple Leafs and joined TSN in 1986. McKenzie has more than 35-years of experience covering hockey and “is the definitive authority on breaking news and analysis from every corner of the hockey world” (www.tsn.ca, 2018). McKenzie has provided analysis and commentary for the NHL Entry Draft, World Juniors, and other international hockey events. He was also the editor-in-chief- of the The Hockey News for nine years and a columnist for The Toronto Star, talking all things hockey for six years.

With over 35-years of hockey to share, Lethbridge and its surrounding communities are invited to join in a fun evening filled with stories from an expert in Canada’s most popular pastime – hockey!

The evening will begin at 6:00pm with cocktails while the program will commence at 7:00pm. The night will include a silent and live auction. Tickets for the event will be $1,250 for a table of 10 or $150 per person. Tickets, along with sponsorship opportunities, can be purchased by calling Kathy, Dylan, or Tamara at 403-328-1986.