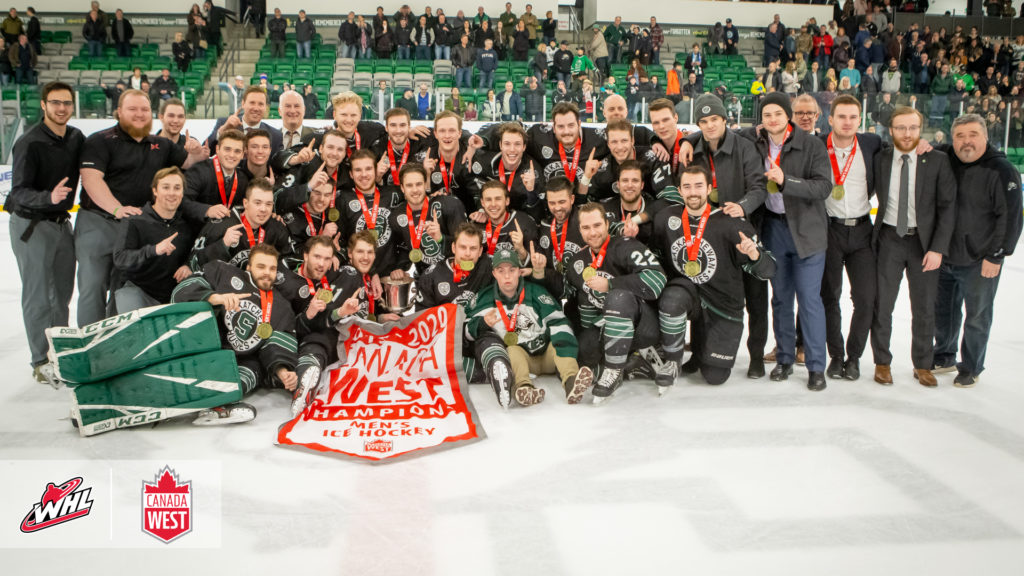 Calgary, Alta. – The Western Hockey League is proud to recognize 21 WHL Alumni on the University of Saskatchewan Huskies who captured the Dr. W.G. Hardy Trophy as champions of Canada West men’s hockey Saturday.

The Huskies won Saturday’s second game of the best-of-three series by a 3-1 score against the University of British Columbia Thunderbirds to earn a series sweep. WHL Alumni Levi Cable scored twice to lead his team to their first men’s hockey title in Canada West play since 2016. Both programs will now advance to the 2020 Cavendish Farms U SPORTS University Cup in Halifax, N.S., which will be held from March 12 to 15.

Each year, WHL Alumni accessing their WHL Scholarship play a key role in hoisting the Dr. W.G. Hardy Trophy for their respective post-secondary institution while also serving as leaders in the classroom.

Solely funded by WHL member Clubs and administered by the WHL Office, the WHL Scholarship provides WHL players with access to a post-secondary education to further their academic commitments. Including the University of Saskatchewan and University of British Columbia, WHL Scholarship recipients are enrolled as full-time students at 76 different post-secondary institutions throughout North America.

Every player who plays in the WHL is eligible to receive the WHL Scholarship. For every season a player plays in the WHL, they receive a guaranteed, full-year WHL Scholarship including tuition, textbooks and compulsory fees to a post-secondary institution of their choice. The WHL Scholarship is a fully-guaranteed academic scholarship with no requirement to play university hockey to qualify. The WHL graduate can apply the funding to any post-secondary or career-enhancing program of his choice, including trades schools or professional career training programs. 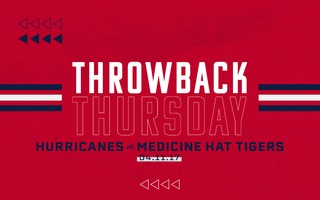