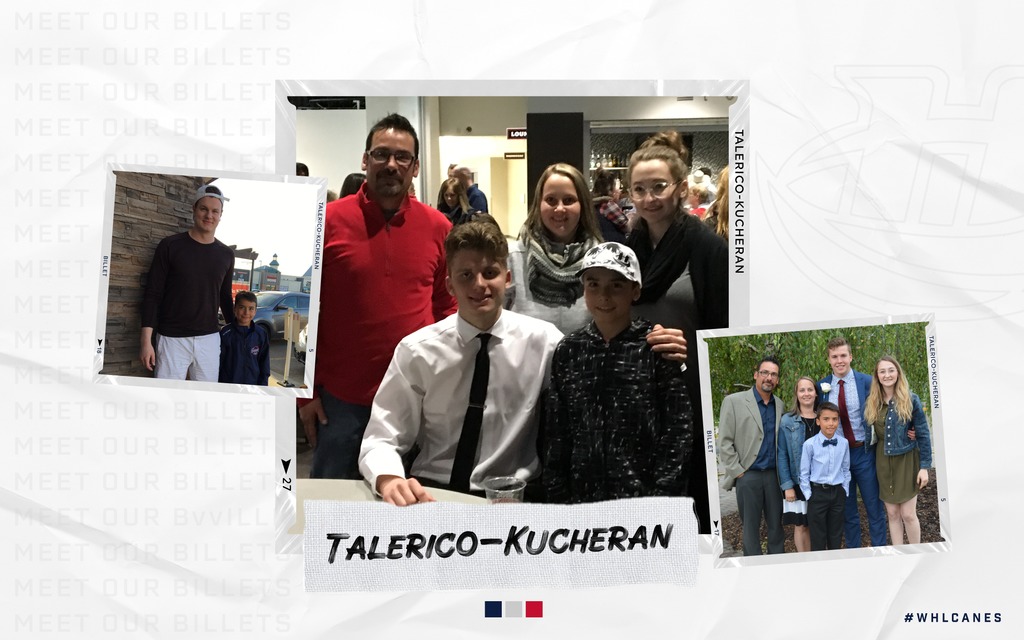 Terri Talerico and Jeremy Kucheran have been billets for five seasons. With their daughter, Kayla, and their son, Spencer, they have been home to Scott Allan, Josh Tarzwell, and most recently, Logan Barlage. Terri said she wanted to billet about seven years earlier but Jeremy wasn’t convinced. “I thought it would be a cool experience for Spencer to have that big brother to look up to. It wasn’t until our friend Tamara, who works for the Hurricanes, said they needed billets so she convinced Jeremy to give it a try. He admits it now that it was a good decision. We love it.”

Logan stands at 6’5” and the Talerico-Kucheran’s first billet, Scott Allan, stands at 6’6” both very tall players but both are even bigger kids at heart. Nerf wars and mini sticks games are a frequent activity at the Talerico-Kucheran household. “Our first billet, Scott, had Stuart Skinner and Brandon Kegler over and Spencer was outside with his friends when the Nerf war began, they called Spencer in to even out the teams. They rearranged furniture to make bases and fun was had by all. Bunch of big kids. Love it.” On a regular day after dinner, Logan and Spencer “usually square off with a very competitive game of mini sticks,” says Terri.

As we’ve heard in so many billet stories so far, it’s not just the immediate family that players get to know and build relationships with. Terri says that “Logan is always willing to help out at Spencer’s hockey practices. He will come to his games any time he can. We often go for dinner at my parents’ so it’s not just us he gets to know, it’s our extended family as well.” And when it comes to meeting the players’ family? Terri and Jeremy met Logan’s dad and grandpa before they met Logan because he was scheduled to play the same day that he was traded to Lethbridge, just a day before the Trade Deadline. You’ll remember Logan was the cornerstone of that 2018 blockbuster deal that saw Giorgio Estephan, Stuart Skinner, and Tanner Nagel sent to Swift Current in exchange for Logan, Owen Blocker, Matthew Stanley, and Logan Flodell (plus some draft picks). We think it’s safe to say both the Barlage’s and the Talerico-Kucheran’s are happy they have been able to build such a strong relationship through the trade and everything that has come afterward.

Read on to hear some fun stories!

One of our favourite memories is on December 28, 2019, Logan was the first star after getting his Gordie Howe hat trick, he skated past all the kids to find his billet brother to give him the signed stick. Another favourite is the amount of Nerf wars that have taken place over the years.

When our billet kid comes back in August (normally) we always have a “Welcome Back” balloon with a bunch of treats and a package of dress socks waiting for him on his bed.

We always go out for dinner for birthdays followed by cupcakes. We carve pumpkins every Halloween if the schedule permits.

Logan likes pretty much everything I cook but when I asked him, he said “the chicken noodle thing with sauce” (AKA Satay Chicken) “or the chicken bowls or the chicken in the crockpot or your steak,” he said there’s too many to choose. I love that he’s not a fussy eater.

No, just way more of everything especially chicken, eggs, mixed greens, and a lot of ranch.

After work and school, we always try to have dinner together it’s tricky with Spencer’s hockey and Logan’s team commitments but we always make a point to catch up on everybody’s day.

Logan will get up and go to the rink. When he gets home, he makes breakfast, usually a breakfast burrito or eggs then goes for a nap. I will have his pre-game meal ready for 2;30pm which is always chicken, pasta, broccoli, and an avocado. Then he gets ready and leaves for the rink at 4:30pm.

We keep in touch with the Tarzwell’s. I probably talk to Josh at least once a month if not more and his mom Lori every couple of weeks. A couple of years ago we all went to Red Deer to attend his high school graduation. They will come to watch Spencer play hockey anytime we are close to Red Deer. This summer Josh surprised us with a visit.

It’s a huge commitment and not always easy but so rewarding. Watching these young boys turn into men following their dreams is amazing. 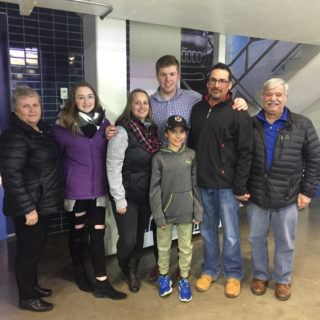 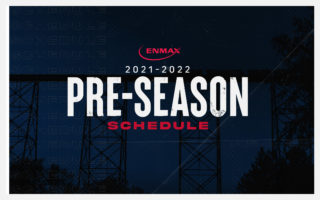 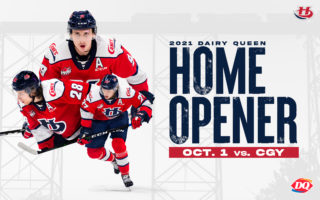 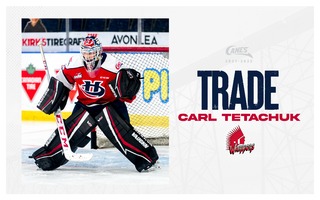 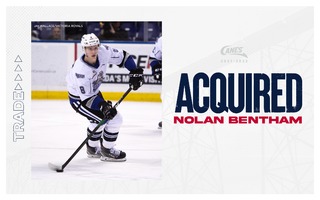