Chris Phillips to have number retired by Ottawa Senators 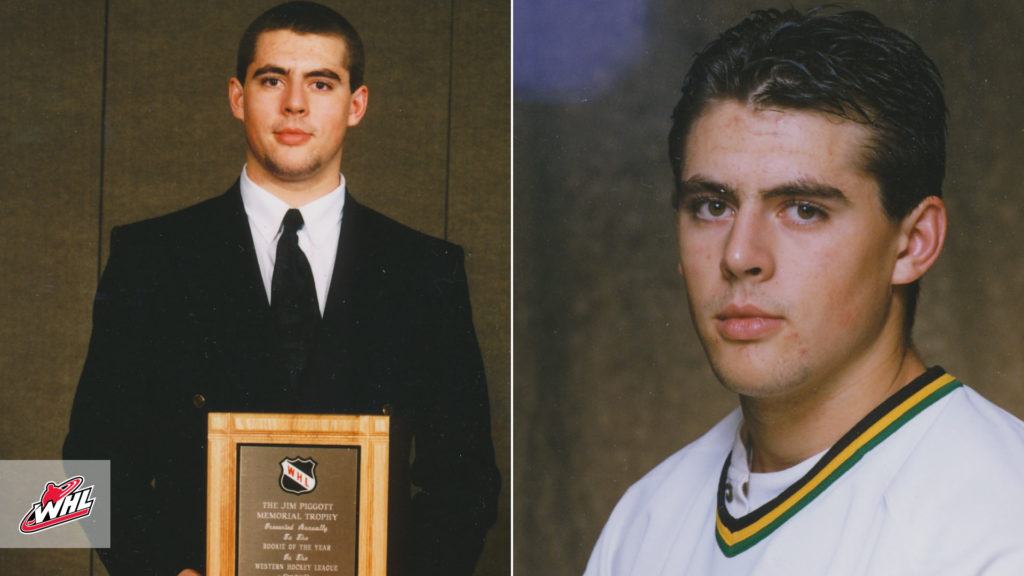 Former Lethbridge Hurricanes and Prince Albert Raiders defenceman Chris Phillips is set to have his jersey retired by the Ottawa Senators.

The National Hockey League club announced that Phillips’ number-four jersey would be retired at a ceremony on February 18, 2020 when the Senators play host the Buffalo Sabres. Phillips announced his retirement from the NHL on May 26, 2016.

A product of Fort McMurray, Alta., Phillips was selected fifth overall by the Raiders at the 1993 Western Hockey League Bantam Draft. Phillips joined the Raiders for the start of the 1995-96 WHL Regular Season, having immediate success.

In his first season with the Raiders, Phillips posted 40 points (10G-30A) in 61 games. He added 14 points (2G-12A) in 18 games during the 1996 WHL Playoffs as the Raiders advanced to the Eastern Conference Championship. Phillips was named the recipient of the Jim Piggott Memorial Trophy as WHL Rookie of the Year for his performance with the Raiders.

That summer, the Senators selected Phillips first overall at the 1996 NHL Draft. Returning to the WHL for the 1996-97 WHL Regular Season, Phillips posted 48 points (7G-41A) in 58 games between the Raiders and Hurricanes, including a pair of power-play goals and a pair of game-winning goals. Phillips was honoured by the WHL once again at the end of the year, being named the recipient of the Bill Hunter Trophy as WHL Defenceman of the Year.

In the 1997 WHL Playoffs, Phillips recorded 25 points (4G-21A), including a pair of power-play goals and a pair of game-winning goals. He finished third in scoring during that year’s playoffs as the Hurricanes won the WHL Championship. Advancing to the 1997 Memorial Cup, Phillips was named to the tournament all-star team as the Hurricanes made it to the championship final.

Moving up to the Senators the following season, Phillips would go on to appear in 1,179 NHL regular season games. Spending his entire NHL career with the Senators, Phillips posted 288 points (71G-217A). He also appeared in 103 NHL playoff games, posting 13 points (6G-7A). He spent the final 10 seasons in a Senators uniform as an alternate captain. 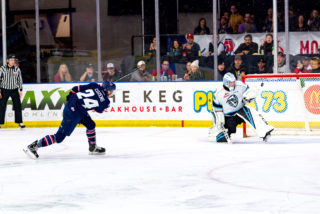 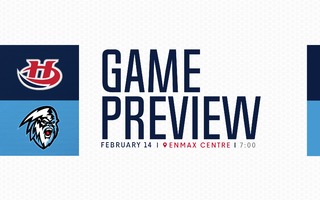