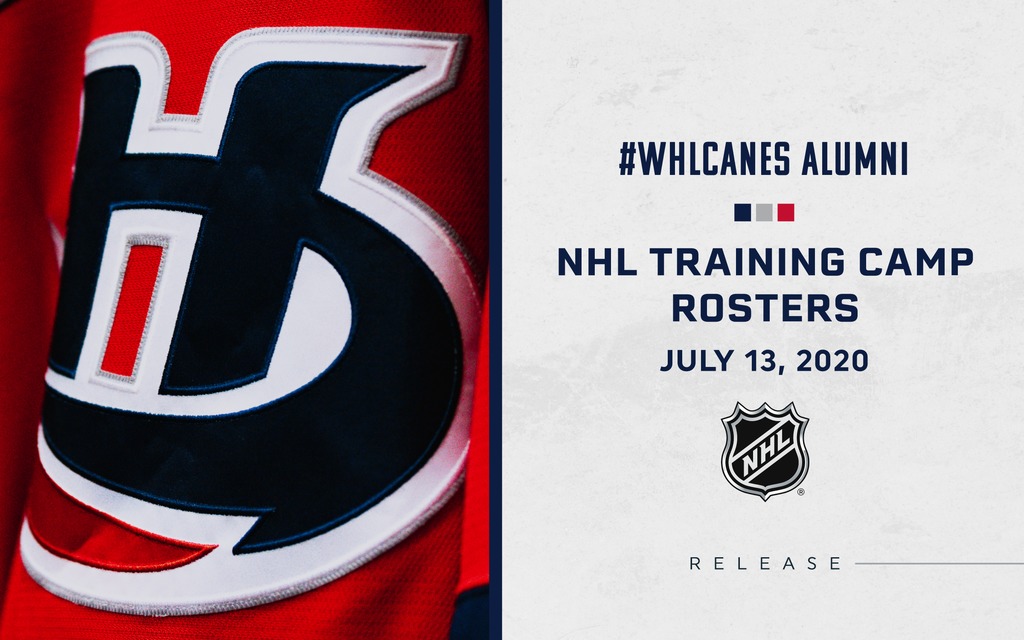 In total, 24 NHL teams began training camp in Phase 3 of their Return to Play process with a maximum of 31-players on their camp rosters. The NHL will move to Phase 4 on August 1st when 16 of the 24 teams will begin best-of-five qualifying rounds in the NHL hub cities of Edmonton and Toronto before quarterfinal playoff series begin on August 11th.

While eight former Hurricanes are taking part in training camps, a total of 21 Hurricanes alumni played professional hockey during the 2019-2020 season in either the NHL, American Hockey League or East Coast Hockey League, including: