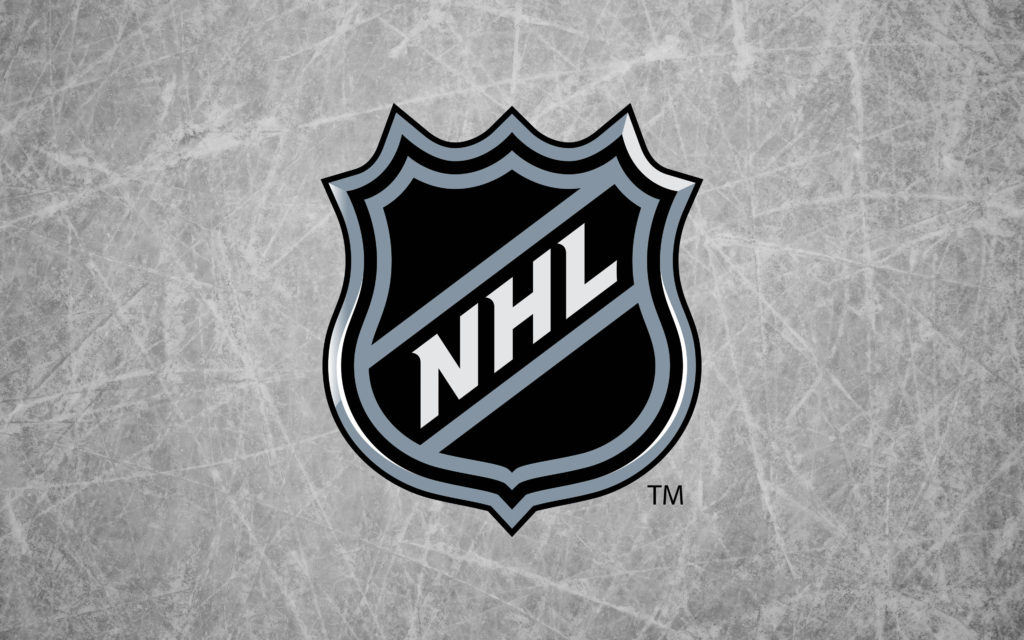 Estephan, 20, will take part in Minnesota Wild camp. The four-year veteran took part in the Wild’s rookie development camp in the summer after not being signed by the Buffalo Sabres. Estephan is coming off a career season in 2016-2017 when he registered 35 goals and 89 points while also adding 24 points (11g-13a) in 18 post-season games.

Menell, 20, will also attend the Minnesota Wild camp. The product from Woodbury, Minnesota was also at the Wild’s rookie development camp in the summer. Menell is coming off a 71 point season last year where he had 12 goals and 59 assists. The offensive rearguard finished second in the Western Hockey League among scoring by defenseman.

Bellerive, 18, is slated to skate at the Pittsburgh Penguins rookie camp this week after being invited by the Penguins to their rookie development camp in June after being passed over in the NHL Entry Draft. The former second overall pick in the WHL Bantam Draft netted 27 goals and 56 points in 2016-2017 while also scoring 14 points (7g-7a) in 20 playoff games.

Skinner, 18, will strap on the pads at Edmonton Oilers rookie camp. The veteran netminder was selected by the Oilers in the third round (78th overall) in the 2017 NHL Entry Draft in June. Skinner played a career-high 60 games last season posting a record of 34-18-3-2 with a 3.26 goals against average and a .905 save percentage with two shutouts.

The Hurricanes will continue their ENMAX Pre-Season on Friday when they welcome the Swift Current Broncos at the ENMAX Centre. Tickets are $10 and can be purchased at the Lethbridge Minor Hockey Association’s office and the Coaldale Food Market or at the door.

The ‘Canes will kick off the 2017-2018 regular season on Friday, September 22nd when they host the Medicine Hat Tigers at the ENMAX Centre in the Dairy Queen Home Opener. Single game tickets for the regular season are now on sale by calling 403-329-SEAT (7328).