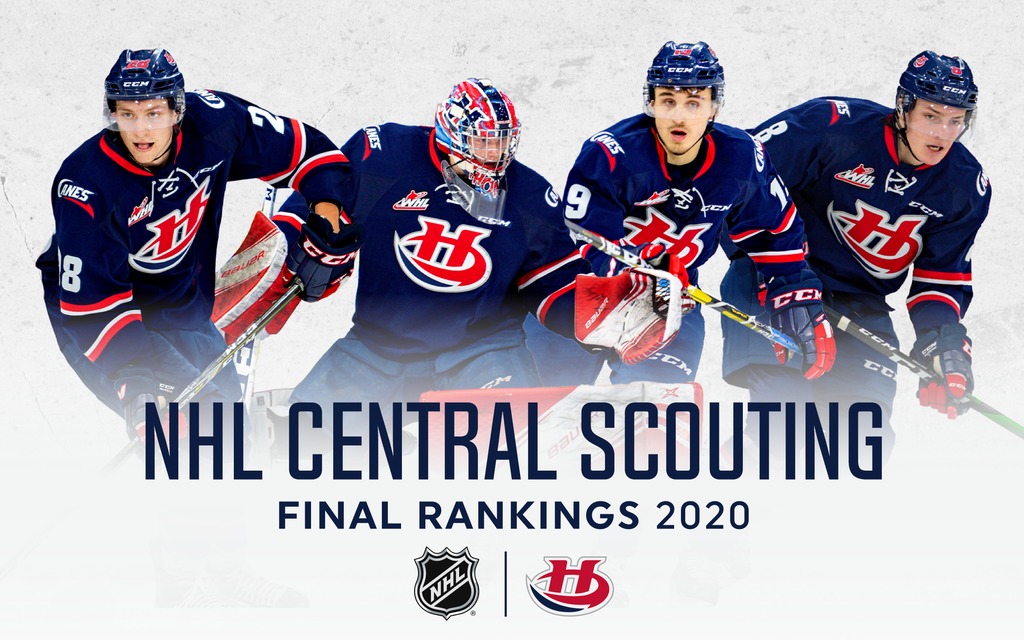 Cotton, 18, was originally drafted by the Hurricanes in the fourth round (99th overall) in the 2016 Western Hockey League Bantam Draft. The product of Langley, British Columbia was passed over in his first year of eligibility for the NHL Draft last year. The second-year rearguard posted a career-high 67 points in 2019-20 while leading the entire WHL in defenseman scoring. Cotton scored 20 goals in 2019-20, becoming just the third Hurricanes defenseman in franchise history to reach the 20-goal mark. He was named a WHL Second-Team All-Star in 2019-20.

Okuliar, 19, was drafted by the Hurricanes in the first round (49th overall) in the 2019 Canadian Hockey League Import Draft. The product of Trencin, Slovakia was not selected in the NHL Draft in his first two years of eligibility. In his first year with the ‘Canes in 2019-20, Okuliar appeared in 55 games totaling 68 points (33g-35a) along with 51 penalty minutes and a plus-25 rating while finishing second in team scoring. He represented Slovakia at the 2020 IIHF World Junior Championships where he recorded four points (2g-2a) in five games.

The Hurricanes have had at least one player selected by an NHL Club in the Entry Draft in three straight seasons and in five of the last six years including Dylan Cozens who was selected seventh overall last year by the Buffalo Sabres in Vancouver.

The four Hurricanes are among a total of 44 skaters and eight goaltenders from the WHL that were listed on the Final Draft Rankings. The 2020 NHL Entry Draft, which was originally scheduled for June 26-27 in Montreal, has been postponed due to the uncertainty resulting from COVID-19. The location, timing and format for the Draft has yet to be confirmed.