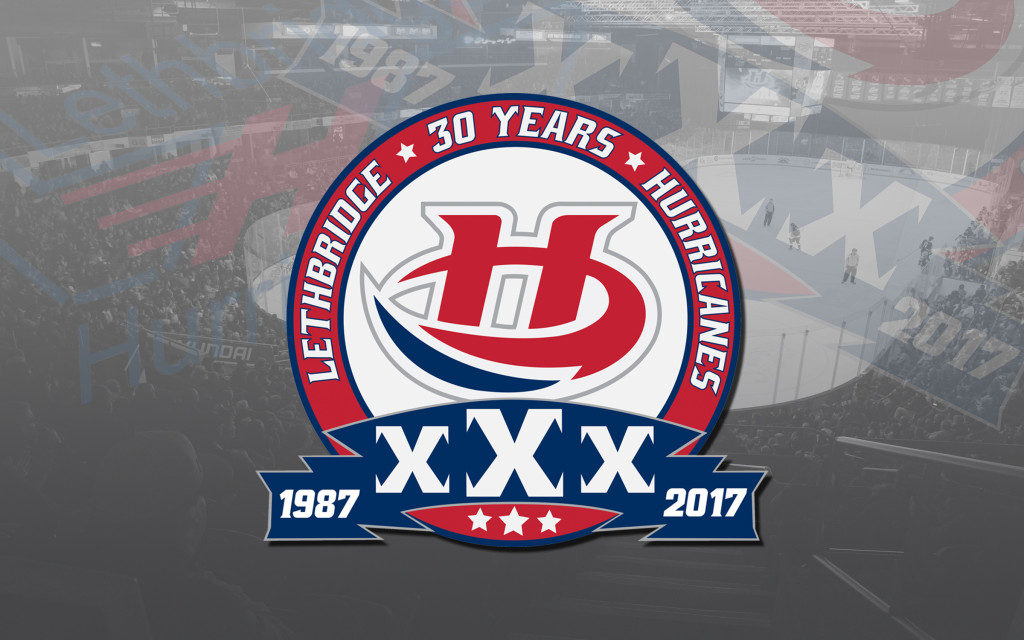 Lethbridge, AB – The National Hockey League’s Central Scouting has released its preliminary ‘Players to Watch’ list for the 2017 NHL Entry Draft and four Lethbridge Hurricanes have been named.

Bellerive, 17, is in his second season with the Hurricanes. The North Vancouver, BC product has three points (2g-1a) in four appearances this year. The 1999-born forward has 36 points (11g-25a) in 65 games during his rookie season in 2015-2016 finishing second in the WHL in scoring by 1999-born players. Bellerive was selected second overall in the 2014 WHL Bantam Draft.

Davis, 17, is also in his second season with the ‘Canes. The Oakbank, Manitoba native has appeared in four games this season. The 6’1”, 181-pound forward registered nine points (5g-4a) in 53 games last year. He was originally drafted by the Hurricanes in the fourth round (78th overall) in the 2014 WHL Bantam Draft.

Burke, 19, enters his third season with the Hurricanes. The Edmonton, Alberta product was passed over in the 2016 NHL Entry Draft and attended the Calgary Flames training camp on a try-out this fall. The 5’11”, 170-pound forward finished third in WHL scoring last year with 109 points (27g-82a).

A total of 52 WHL players were listed on the preliminary rankings. The 2017 NHL Entry Draft is slated to take place in Chicago at the United Center from June 23-24.

The Hurricanes welcome the Kelowna Rockets on Wednesday at 7:00pm. Tickets are available online, by phone at 403-329-SEAT (7328) or by visiting the ENMAX Centre or Yates Ticket Centre.