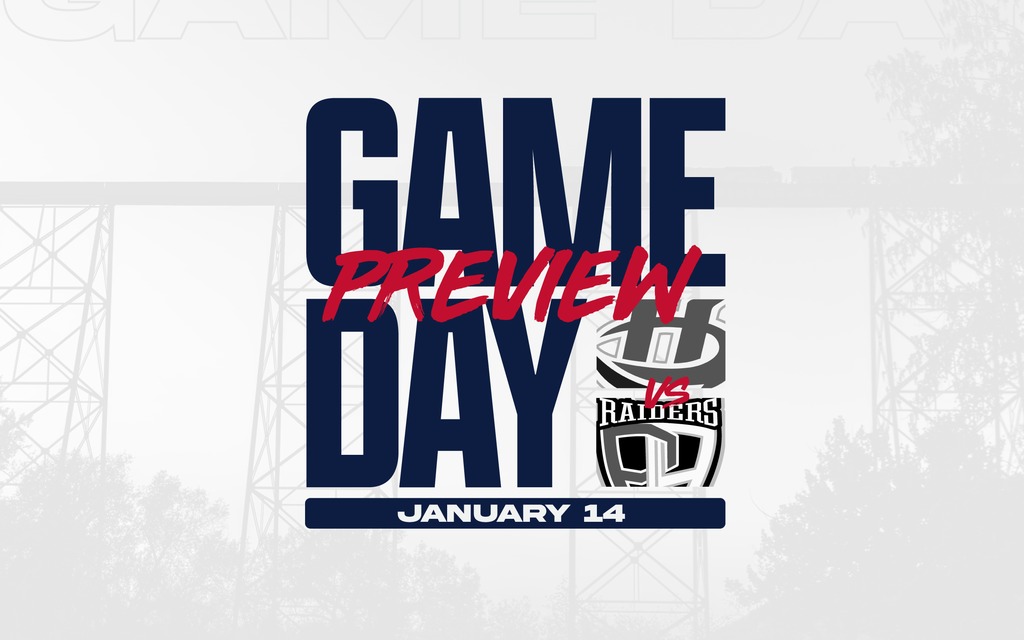 Lethbridge, AB – The Lethbridge Hurricanes begin their first three-in-three weekend of the season tonight as they welcome the Prince Albert Raiders to the ENMAX Centre at 7:00pm.

The Hurricanes (13-13-2-0) ended a two-game losing streak on Wednesday with a 3-2 overtime victory over the Swift Current Broncos at home. Logan Wormald scored twice, including the game-winner, while Yegor Klavdiev added the other in the victory. Lethbridge has posted a 9-5-2-0 record this season at the ENMAX Centre.

The Raiders (13-17-1-1) were last in action on January 2nd when they picked up a 5-2 win over the Edmonton Oil Kings at the Art Hauser Centre in Prince Albert. Evan Herman had a hat-trick in the win while Niall Crocker and Keaton Sorensen added the other goals. Prince Albert has posted a 7-9-0-0 record away from home this season.

Tonight will be the second of four meetings on the season between the Hurricanes and Raiders; Lethbridge has posted a 1-0-0-0 record against Prince Albert this season. Tickets for tonight’s game can be purchased at the ENMAX Centre Ticket Centre.

All patrons will be required to provide proof of full vaccination or negative, privately paid for COVID test prior to entry to the ENMAX Centre and must wear a mask at all times in the facility.

VS. RAIDERS: Tonight will be the second of four meetings this season between the Hurricanes and Raiders. Lethbridge has gone 1-0-0-0 against Prince Albert this season after posting a 1-3-0-0 record in four matchups during the 2019-2020 season. The ‘Canes are 3-6-0-0 in the last nine meetings against Prince Albert while going 84-69-2-1 with six ties all-time against the Raiders. 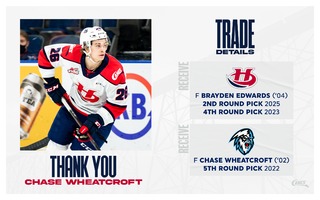 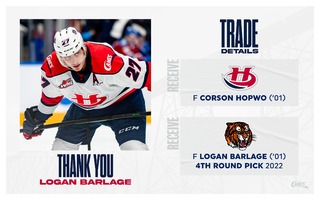 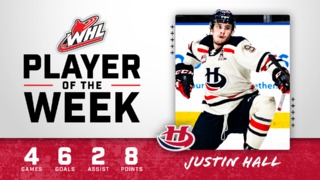 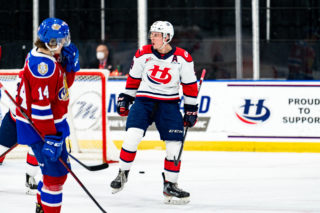 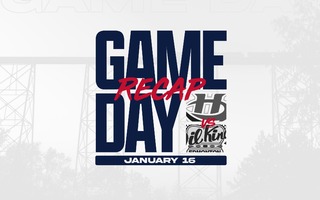 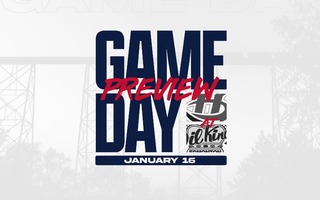