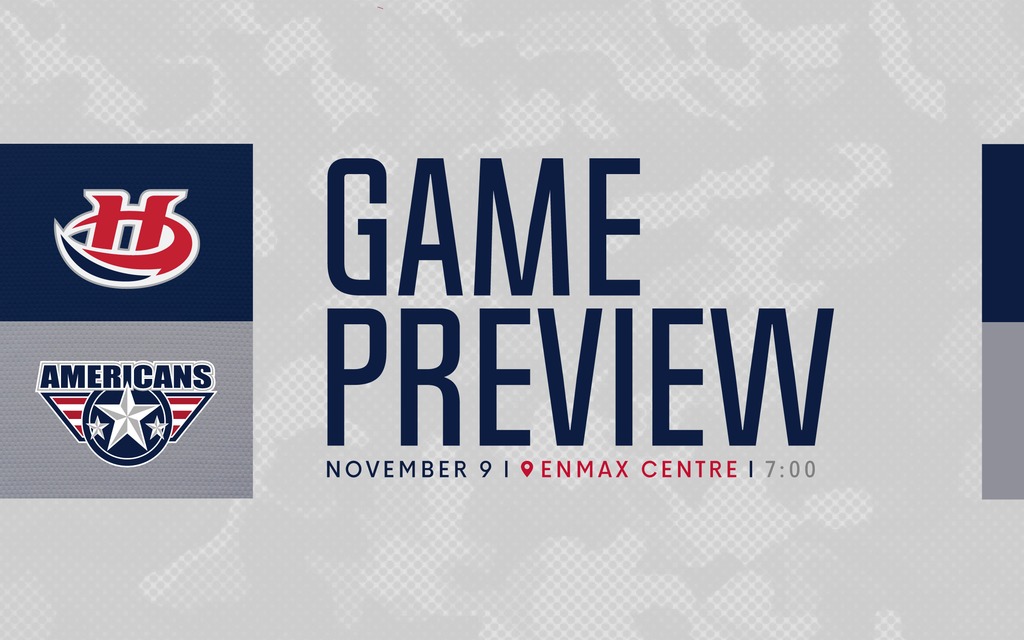 Lethbridge, AB – The Lethbridge Hurricanes will end a three-game homestand tonight as they welcome the Tri-City Americans at 7:00pm at the ENMAX Centre on Military Appreciation Night.

The Hurricanes (13-4-0-3) enter on a four-game winning streak after earning a come-from-behind 4-3 shootout win over the Edmonton Oil Kings on Friday night. Oliver Okuliar, Dylan Cozens and Alex Cotton scored in the third period to erase a 3-0 deficit before D-Jay Jerome scored the shootout winner. The win for the ‘Canes extended their point-streak to 12-straight games going 10-0-0-2 in that span.

The Americans (9-6-0-1) began a three-game Central Division road trip with a 4-3 shootout win over the Calgary Hitmen last night at Scotiabank Saddledome. Beck Warm was strong in goal for Tri-City as he made 46 saves in the game while stopping all three Calgary shooters in the shootout. The Americans have won three out of their last four games entering tonight.

Tonight will be the only meeting on the season between the Hurricanes and the Americans. Lethbridge has lost three-straight games against Tri-City dating back to February of 2016. Tickets for tonight’s game can be purchased by calling 403-329-SEAT (7328), online at www.enmaxcentre.ca or in person by visiting the ENMAX Centre or Yates Memorial Theatre Ticket Centre’s.

VS. AMERICANS: Tonight will be the only meeting of the season between the Hurricanes and the Oil Kings. Lethbridge has lost the last three meetings head-to-head against Tri-City dating back to February 12th, 2016 when the ‘Canes earned a 5-3 win at the ENMAX Centre on the back of a Tyler Wong hat-trick. Hurricanes have gone 0-1-1-1 in the three meetings since that victory. 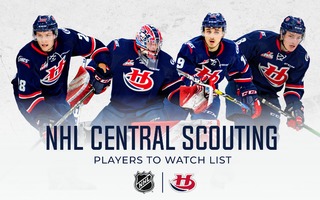 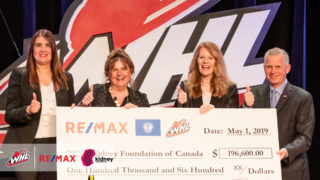