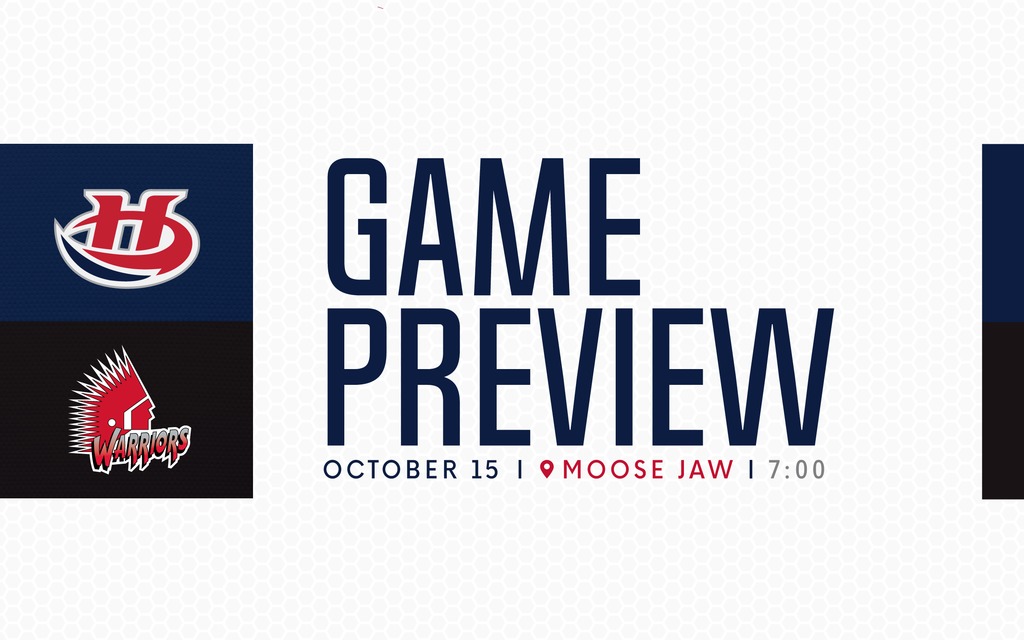 The Hurricanes (4-4-0-1) have posted a 1-2-0-0 record through three games so far on the trip after earning a 5-4 victory Sunday afternoon in Regina against the Pats. Oliver Okuliar scored twice while Ty Prefontaine, Dylan Cozens and Ty Nash scored the goals in the win which improved the ‘Canes road record to 3-2-0-0 on the season.

The Warriors (5-3-0-0) enter on a two-game losing streak after suffering an 8-4 loss in Prince Albert on Saturday against the Raiders. Ryder Korczak, Brayden Tracey, Owen Hardy and Jadon Joseph scored in the loss. Moose Jaw enters play tonight with a 4-1-0-0 record on home ice.

Tonight will be the first of four meetings on the season between the Hurricanes and the Warriors. Lethbridge posted a 1-1-2-0 record in the four-game season series last year. The game can be seen at both Browns Socialhouse locations in Lethbridge or heard on 106.7 ROCK. You can also watch the game online at www.whllive.com