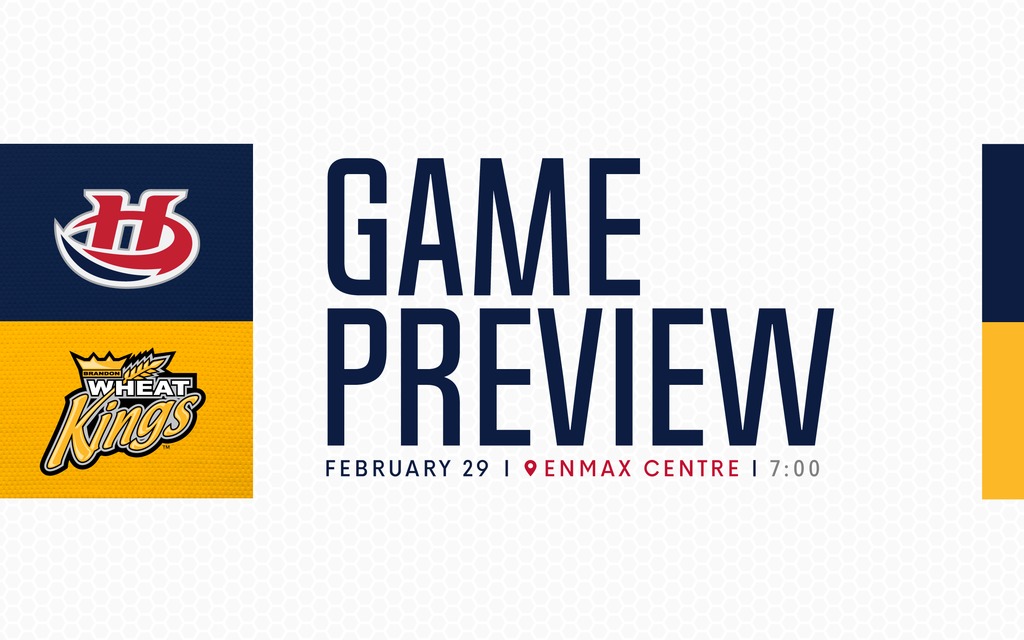 Lethbridge, AB – The Lethbridge Hurricanes play the middle of a three-in-three weekend tonight as they welcome the Brandon Wheat Kings at 7:00pm at the ENMAX Centre.

The Hurricanes (36-15-2-5) enter on a two-game winning streak after earning a come-from-behind 5-4 shootout win over the Edmonton Oil Kings on Friday night. Brett Davis once again scored twice in the game while scoring the shootout winning goal. The ‘Canes enter with a home-ice record of 17-6-2-4 on the season. Lethbridge sits second in the Central Division with 79 points.

The Wheat Kings (33-21-4-2) earned a 3-2 victory on Friday in Calgary against the Hitmen. Cole Reinhardt scored twice while Ridley Greig added the other in the win. Jiri Patera made 35 saves in the winning cause. Brandon enters tonight just one point back of the Prince Albert Raiders for the East Division lead and are 18-6-3-1 since Christmas.

Tonight will be the final of four meetings on the season between the Hurricanes and the Wheat Kings; Lethbridge has posted a perfect 3-0-0-0 record against Brandon this season as they look to sweep the Wheaties for the first time in franchise history.

Tonight will also feature the induction of alumni Byron Ritchie and Shane Peacock into the Hurricanes Wall of Honour in a special pre-game ceremony. Tickets for tonight can be purchased by calling 403-329-SEAT (7328), online at www.enmaxcentre.ca or in person at the ENMAX Centre or Yates Memorial Theatre Ticket Centre’s.

VS. WHEAT KINGS: Tonight will be the final of four meetings on the season between the Hurricanes and the Wheat Kings. Lethbridge has posted a 3-0-0-0 record against Brandon in the three-games so far this year outscoring them by a combined 16-9 in the two games. The Hurricanes have never swept the season series against the Wheat Kings in their franchise history. 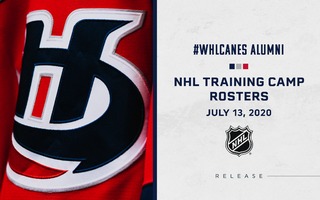