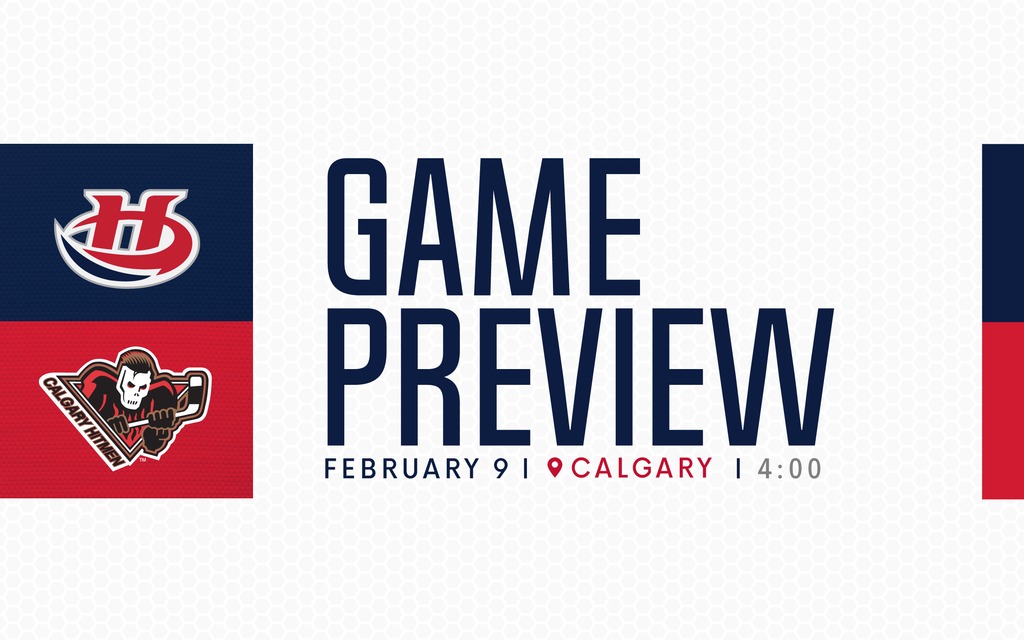 Lethbridge, AB – The Lethbridge Hurricanes play the second of a back-to-back as they visit the Calgary Hitmen this afternoon at 4:00pm at Scotiabank Saddledome.

The Hurricanes (32-12-2-5) earned their third straight win on Saturday night against the Prince Albert Raiders. Oliver Okuliar scored twice while Calen Addison added the other in the win while Carl Tetachuk made 27 saves in the win. Lethbridge enters play tonight with the WHL’s best road record with 18-7-0-1 on the year.

The Hitmen (28-17-4-1) were downed 3-0 on Saturday night in Red Deer against the Rebels. Calgary had won back-to-back games going into Saturday’s game as they sit fourth in the Central Division. The Hitmen will conclude their sixth three-in-three weekend of the season.

Today will be the sixth of seven meetings on the season between the Hurricanes and Hitmen; Lethbridge has posted a 3-1-1-0 record in the five games so far this season.