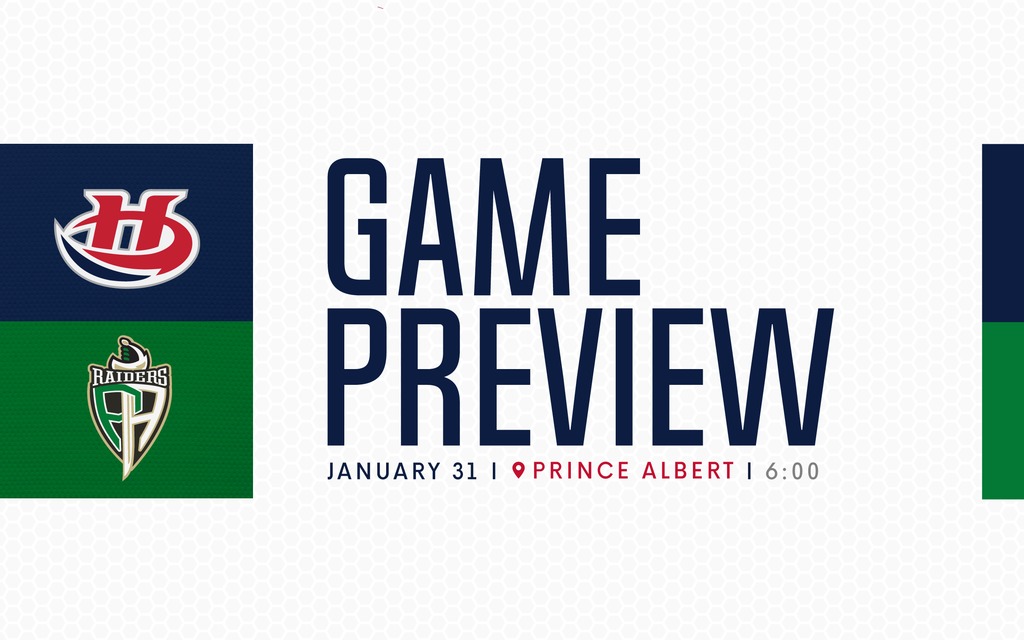 Lethbridge, AB – The Lethbridge Hurricanes continue their seven-game road trip when as they visit the Prince Albert Raiders tonight at 6:00pm MT at the Art Hauser Centre.

The Hurricanes (29-11-2-5) enter on a three-game winning streak after earning a come-from-behind 6-5 overtime win last Saturday in Brandon against the Wheat Kings. Dylan Cozens and Logan Barlage both scored twice while adding an assist in the game. The ‘Canes enter with a 16-6-0-1 record on the road this season as they lead the entire WHL in road victories.

The Raiders (25-14-5-4) were last in action on Wednesday when they shutout the Victoria Royals 3-0 at home. Ilya Usau and Kaiden Guhle both had a goal and an assist while Max Paddock stopped all 17 Victoria shots for his first shutout as a Raider. Prince Albert enters with a 5-1-1-3 record in their last 10 games.

Tonight will be the third of four meetings on the season between the Hurricanes and Raiders; Lethbridge has lost both match-ups so far this season while having posted just a 1-5-0-0 record in the last two seasons against Prince Albert. The game can be seen at both Browns Socialhouse locations in Lethbridge or heard on 106.7 ROCK. You can also watch the game online at www.whllive.com. 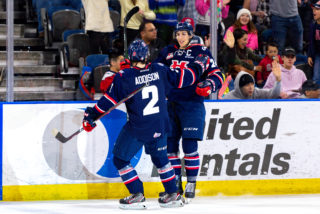 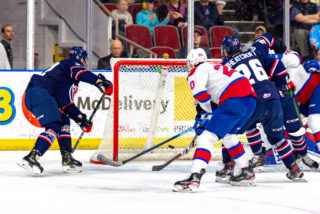