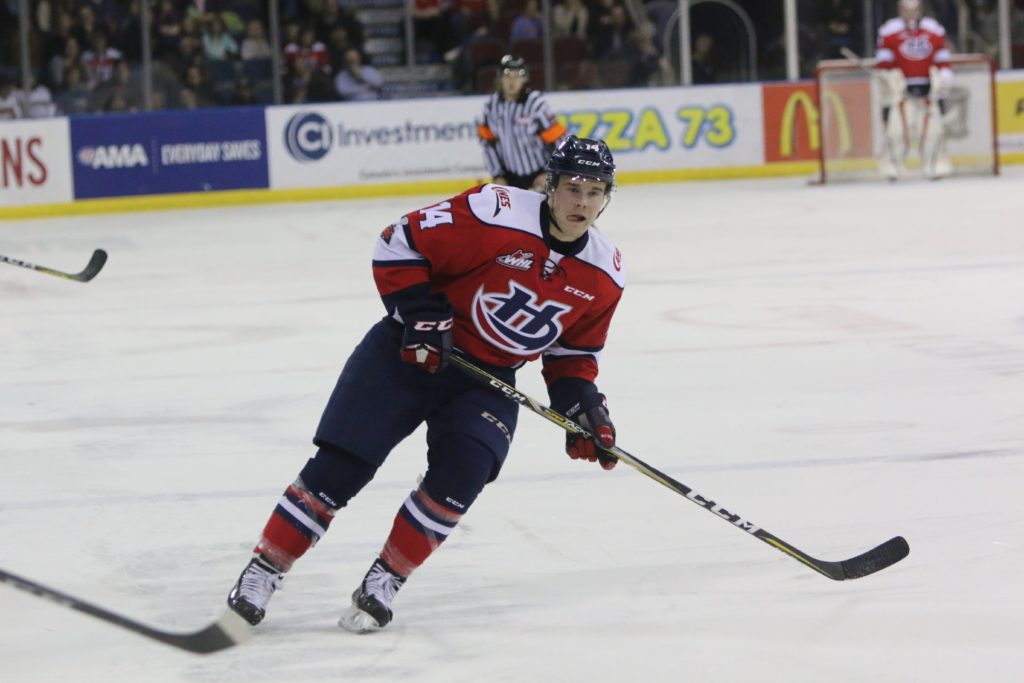 Harke, 17, was originally drafted by the Hurricanes in the seventh round (134th overall) in the 2015 Western Hockey League Bantam Draft. The product of Leduc, Alberta skated in 23 games this season collecting one goal along with 13 penalty minutes and a minus-2 rating. He has skated in 24 career games with the Hurricanes.

The Hurricanes return to action Friday when they travel to Red Deer to face the Rebels before welcoming the Kootenay Ice to the ENMAX Centre on Saturday. Tickets for the game can be purchased online, by calling 403-329-SEAT (7328) or by visiting the ENMAX Centre Ticket Centre.