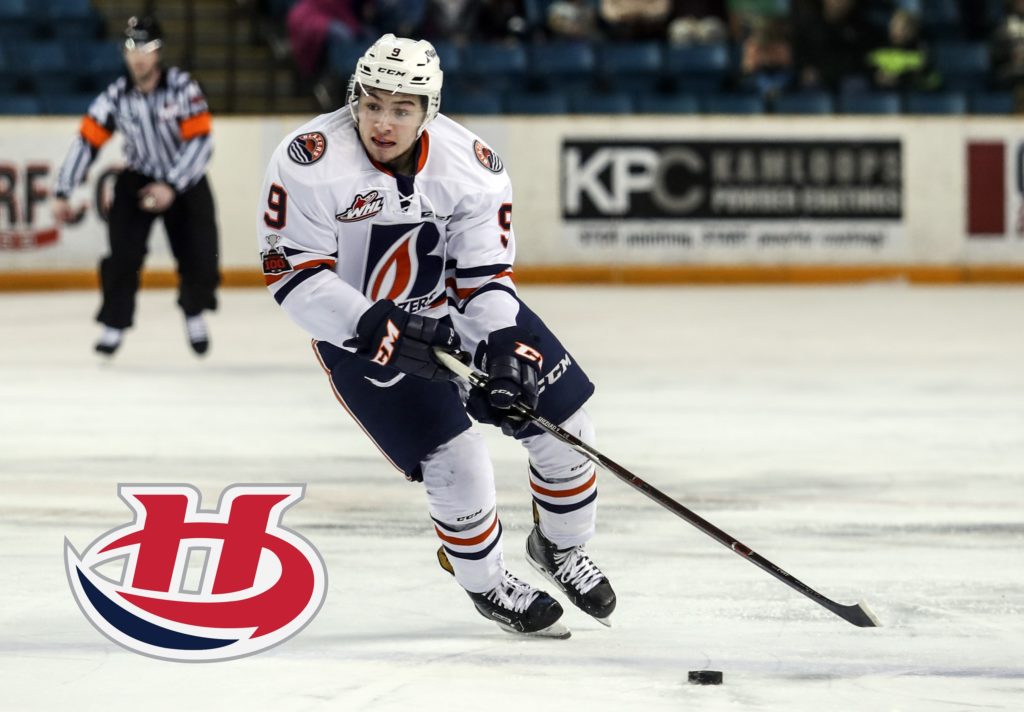 Shepard has represented Canada Internationally at both the Under-17 and Under-18 level. He skated in six games at the 2016 World Under-17 Hockey Challenge where he had two points (1g-1a) and four penalty minutes playing for Hurricanes assistant coach Andrew Doty. He also won a gold medal at the 2017 Hlinka Gretzky Cup alongside ‘Canes head coach Brent Kisio and defenseman Calen Addison.

“We really want to wish Franky the best moving forward,” added Anholt. “He was a big part of the change here in Lethbridge and we appreciate what he did for the Hurricanes.”