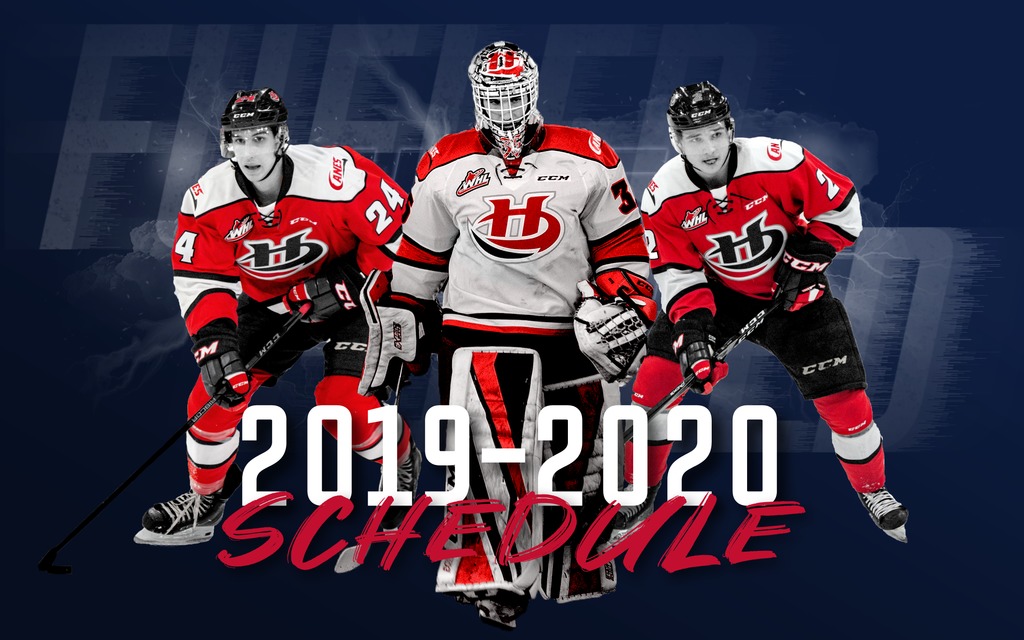 Lethbridge, AB – The Lethbridge Hurricanes Hockey Club, in conjunction with the Western Hockey League, have announced the 2019-2020 regular season schedule.

The Hurricanes will play a total of 68 regular season games, including 34 at the ENMAX Centre and 34 on the road. The ‘Canes will begin the 2019-20 season with the Dairy Queen Home Opener on Friday, September 20th when they welcome the Medicine Hat Tigers in the first of a season-opening home-and-home series.

The Hurricanes will play a total of 24 games against East Division opponents at they will play a total of four games, two at home and two on the road against the Brandon Wheat Kings, Moose Jaw Warriors, Prince Albert Raiders, Regina Pats, Saskatoon Blades and Winnipeg ICE. Lethbridge will play Western Conference teams each once during the season with the Hurricanes visiting BC Division opponents while welcoming the US Division.

During the 2019-2020 regular season, the Hurricanes will play just two three-in-three weekends. The ‘Canes longest home-stand will be just three games from November 6th until November 9th while their longest stretch of road games will be eight games from January 18th until February 5th.

The Hurricanes will begin the 2019 ENMAX Pre-Season on Friday, September 6th when they visit the Red Deer Rebels in the first of a four-game exhibition schedule. Season Tickets for the 2019-2020 regular season can be purchased by visiting the ENMAX Centre Ticket Centre or by calling 403-329-SEAT (7328). 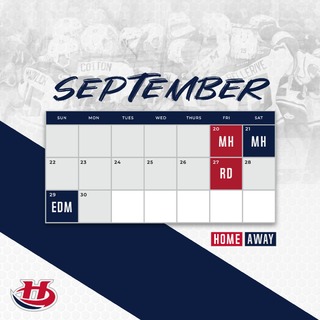 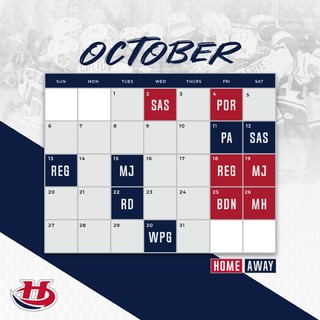 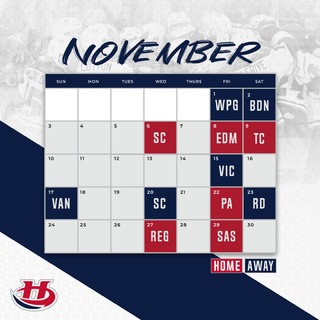 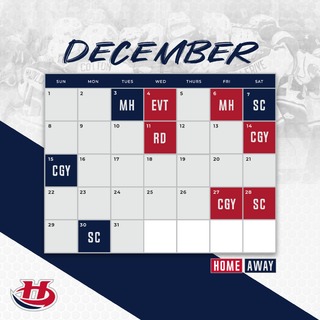 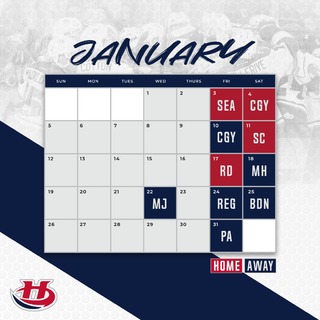 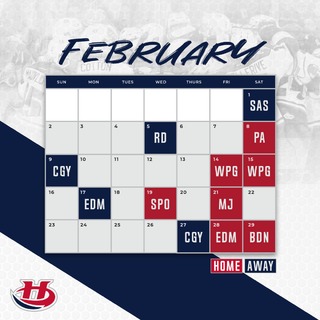 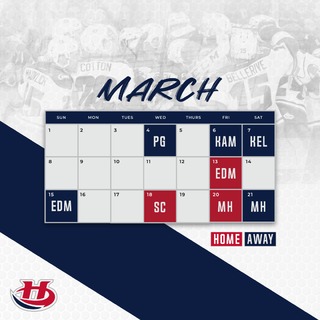