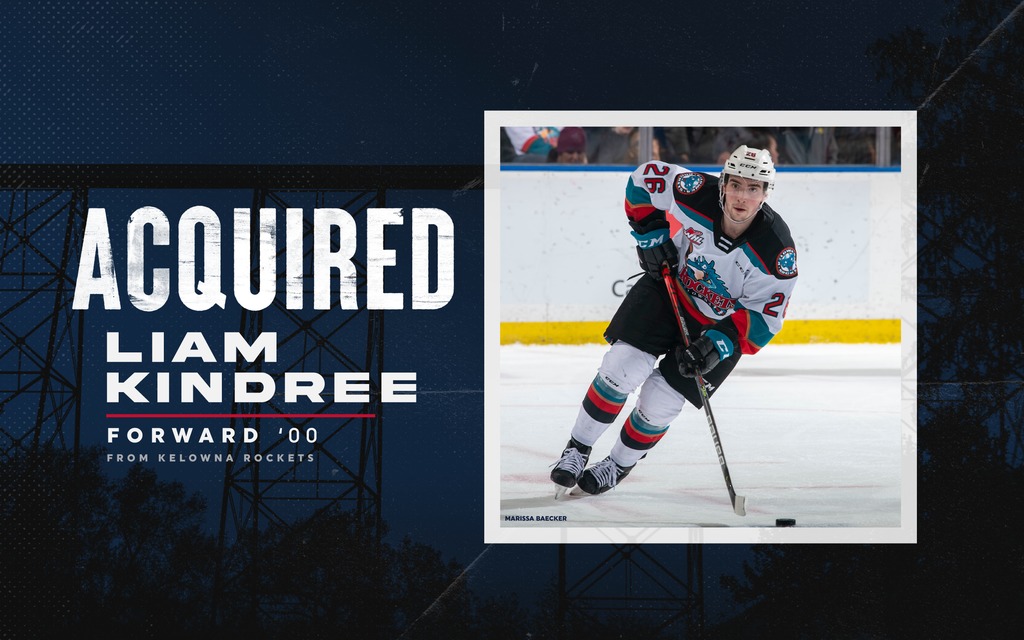 Kindree, 21, was originally drafted by the Rockets in the fourth round (87th overall) in the 2015 WHL Bantam Draft. The North Vancouver, BC product appeared in 33 games in 2019-2020 with the Rockets totaling 16 points (8g-8a) along with 27 penalty minutes. He has appeared in 143 career regular season games, all with Kelowna, collecting 78 points (23g-55a) along with 79 penalty minutes.

The overage forward is expected to arrive in Lethbridge this weekend to begin his WHL mandatory quarantine prior to joining the team. The ‘Canes now have 15-forwards, eight defenseman and two goaltenders on their roster.

The ‘Canes will be one a bye this weekend. An updated schedule is expected to be announced in the coming days.