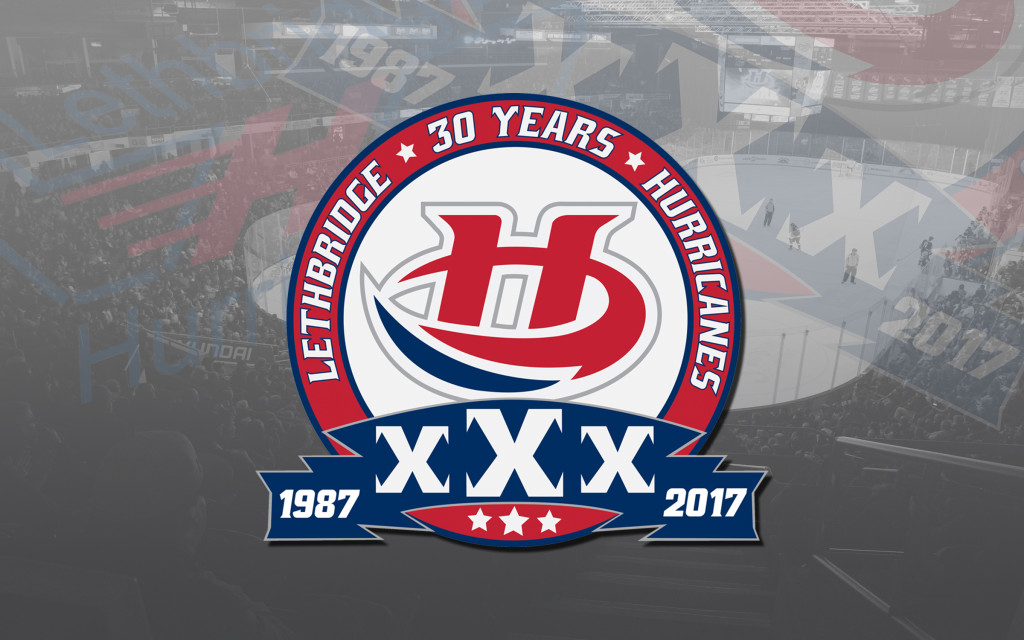 Calgary, AB – The Lethbridge Hurricanes Hockey Club selected a total of nine players in the 2017 Western Hockey League Bantam Draft on Thursday in Calgary including five forwards, three defenseman and one goaltender.

With their first round selection, 16th overall, the Hurricanes drafted forward Noah Boyko from the Fort Saskatchewan Rangers Bantam AAA. The product of St. Albert, Alberta shoots right-handed and is 5’11” and 164-pounds. He appeared in 33 games with the Rangers in 2016-2017 registering 52 points (25g-27a) along with 14 penalty minutes.

“[Noah] is a big forward who played wing and can play centre. He’ll probably be a 6’3” player. He skates very well and he can score; he never breaks stride and scores a lot of goals and shoots at full stride,” said Hurricanes Head Scout Rob MacLachlan. “We thought he would be around [our pick], there was a chance he could’ve been gone by then so we’re happy to get him at 16. I see him has a top three winger.”

The Hurricanes held two second round selections. At 37th overall, the ‘Canes selected goaltender Bryan Thomson from the Notre Dame Hounds. Thomson who is 6’2”, 160-pounds posted a 3.72 goals against average and a .895 save percentage in 18 games. The ‘Canes then took defenseman Jonah Regier at 38th overall, also from the Hounds. The 6’1”, 151-pound rearguard registered five points (2g-3a) in 20 games with Notre Dame.

“[Thomson] is very, very athletic and is very committed – all he wants to be is a goaltender. He was my number one ranked goaltender all year and I never faltered from Bryan being our number one guy,” said MacLachlan. “I didn’t know whether Thomson would get to us or not [at 37].”

After not having a third round draft pick, the ‘Canes selected one forward and one defenseman in the fourth round. At 73rd overall, the ‘Canes picked rearguard Owen Forfellow from the Yale Hockey Academy. In 28 games, Forfellow had six points (1g-5a) in 28 games this season. The ‘Canes then selected forward Drew Englot with the 76th overall selection. Englot recorded 14 points (4g-10a) in 30 games with the Notre Dame Hounds.

“Englot is a 6’3”, high energy power forward and he never stops. He goes hard and goes to the net, he does it all,” said MacLachlan. “He’s got pretty good skill. He isn’t going to be a pure goal scorer but he’s going to put a lot of goals up in the future.”

In the sixth round, 130th overall, the Hurricanes drafted forward Daniel O’Neill from the Delta Bantam Prep where he had eight points (2g-6a) in 29 games. The ‘Canes then selected defenseman Jeff Montoya from the Phoenix Jr. Coyotes with their seventh round, 147th overall pick.

The Hurricanes had three ninth round draft picks to round out the Bantam Draft. At 187th the ‘Canes picked forward Jacob Boucher before selecting forward Ben Mosher at 189th. The ‘Canes then traded the 192nd overall pick to the Portland Winterhawks.

“I think bringing in the Boucher kid is good. I said to our [scouts] that he reminds me of Tyler Wong. He’s a smaller body but he is full of energy and he never stops. He goes 110 percent when he steps on the ice he plays like Tyler Wong does,” explained MacLachlan.