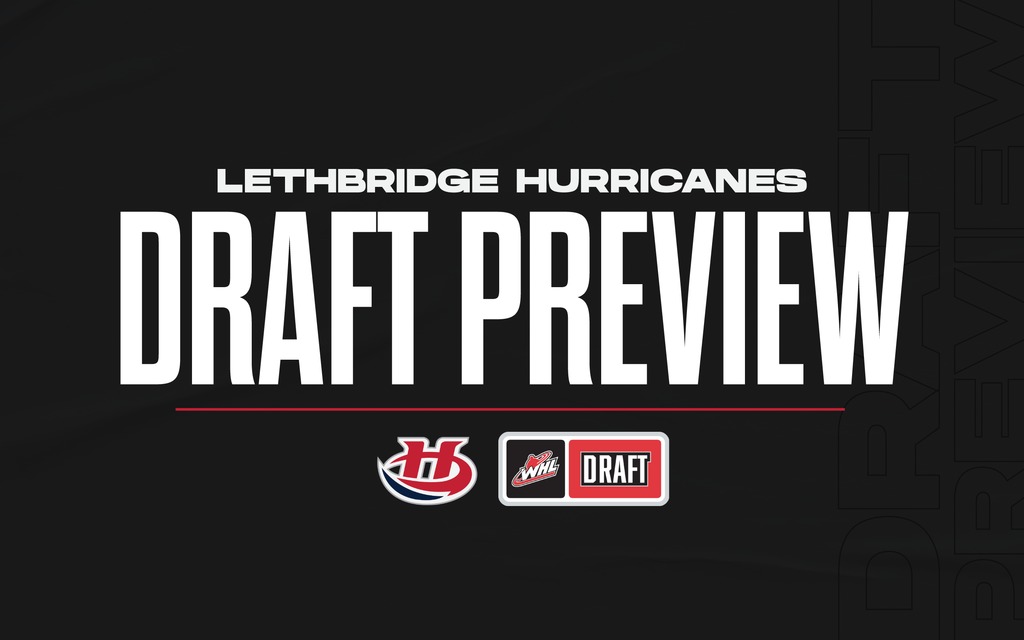 Lethbridge, AB – The Lethbridge Hurricanes embark on yet another week of drafts that will no doubt continue to help shape the future of the organization as the 2022 US Priority Draft will take place on Wednesday while the 2022 Western Hockey League Prospects Draft will be held on Thursday.

The pair of drafts come just five months removed from the 2021 drafts that were held at the beginning of December. The Hurricanes selected a total of 11 players, including two (Jackson Lackas and Tristen Azelton) in the US Priority Draft and an additional nine in the Prospects Draft.

The 2021 draft was the fifth time in franchise history the ‘Canes held two first-round draft picks and the first time since 2012 when they selected Giorgio Estephan fourth overall and Thomas Lenchyshyn 18th overall. Lethbridge selected forward Miguel Marques 10th overall in 2021 while adding defenseman Tristen Doyle 17th overall; both of whom joined the Hurricanes at the end of the 2021-2022 season. Both Marques and Doyle, along with second-round pick Trae Wilke, have already made their debuts while also scoring their first WHL goals. The Hurricanes also added Landen Ward, Coy Pighin, Kale Tipler, Luke Cozens, Lucas Menard and Josh Evaschesen in the 2021 Prospects Draft.

The ‘Canes enter Wednesday’s US Priority Draft – which is a snake-draft – holding the fourth overall and 41st overall selections in the two-round draft. The 2022 US Draft will be the third time the draft will take place. Last year, the ‘Canes added Lackas and Azelton after selecting Nathan Tobey and Riley Bassen in the 2020 US Priority Draft.

Lethbridge will also hold another high draft pick in the WHL Prospects Draft holding down the 11th overall selection. The ‘Canes hold four picks in the top-55 selections of the draft:

The Hurricanes traded selections include:

The 2022 draft will mark just the second time in franchise history that the Hurricanes will select 11th overall. The only previous time was in the 1992 WHL Draft when the ‘Canes picked Enchant, Alberta product Brad Mehalko.

After playing his minor hockey with the Lethbridge Hawks U15 AAA team, Mehalko appeared in 162 regular season games with the Hurricanes from 1993 to 1996 totaling 96 points (35g-61a) and 228 penalty minutes. The right-winger added one assist in nine post-season games with the ‘Canes. Mehalko went on to play a total of 298 WHL games with the Hurricanes, Prince George Cougars and Calgary Hitmen before turning pro. Drafted in the seventh-round, 167th overall by the San Jose Sharks in the 1995 NHL Entry Draft, Mehalko played a total of 11 years professionally in the UHL, IHL, ECHL, AHL and Europe.

The 11th overall selection in the WHL Prospects Draft has yielded some impressive talent over the years around the league, including:

The high-end, first-round selections in the WHL Draft are very important, but the middle rounds of the draft can be equally important. The ‘Canes have had success in the depth of the draft over the years, including selecting 2021-2022 Hurricanes Rookie of the Year, Logan Wormald in the third-round.

Other impactful depth drafts picks include:

The excitement of draft day for an organization in helping shape the future, can also be impacted in draft day transactions. The Hurricanes have in the past made player transactions on draft day, most notably acquiring forward Alex Thacker in exchange for defenseman Wyatt Wilson at the 2019 draft.

Since being acquired, Thacker has become a top-line player totaling 106 career points (21g-85a) in 146 regular season games with the Hurricanes, including a career-high 64 points (14g-50a) in 68 games during the 2021-2022 season finishing second in team scoring. Thacker finished 16th in WHL assists last season while leading the league in shorthanded helpers with four.

Other big draft day trades by WHL teams include:

The 2022 drafts will be critical for a young Hurricanes club that projects to influx high-end young talent for the 2022-2023 season led by Logan Wormald, Noah Chadwick, Miguel Marques and Tristen Doyle to go along with a good core of 2003 and 2004-born players.

The 2022 US Priority Draft will take place beginning at 10:00am on Wednesday, May 18th while the 2022 WHL Prospects Draft will commence at 10:00am on Thursday, May 19th with a live WHL Draft Show for the opening round. You can follow the two drafts online at www.whl.ca/draft or www.whl.ca. 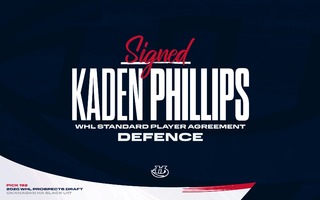 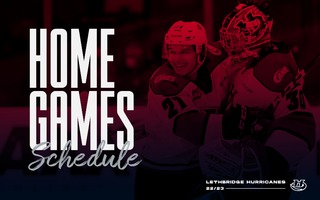 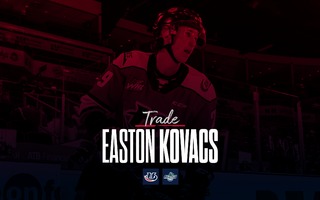 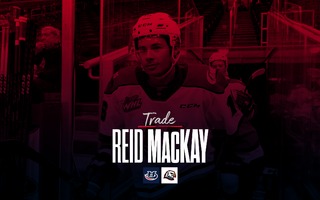 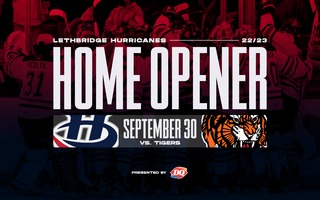