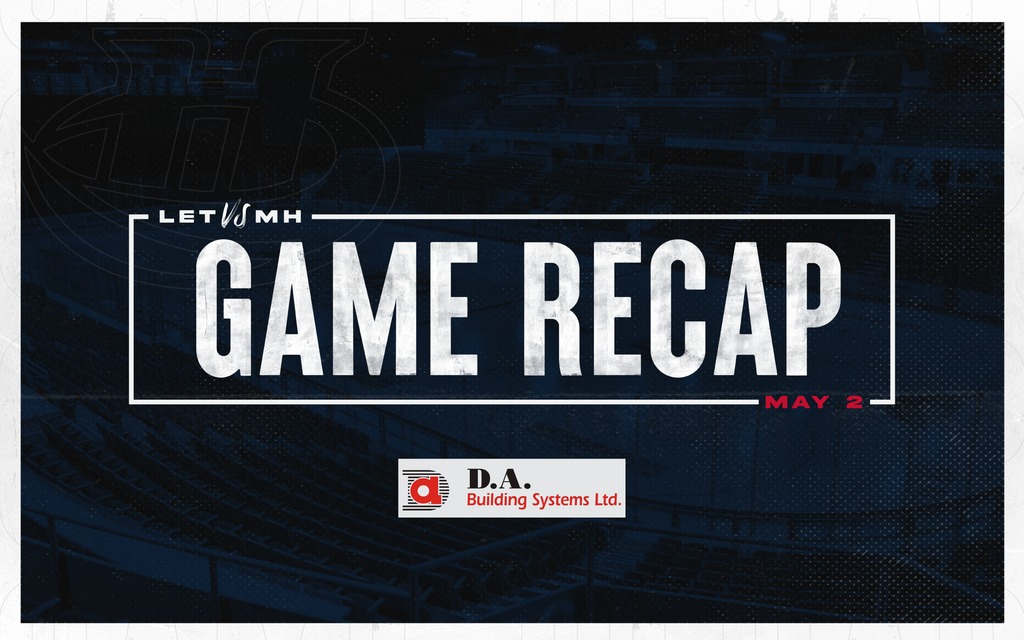 Lethbridge, AB – The Lethbridge Hurricanes ended the home portion of the schedule of the shortened 2021 season with a 6-2 loss to the Medicine Hat Tigers on Sunday at the ENMAX Centre.

The Hurricanes and Tigers traded chances in the early going of the game before Medicine Hat opened the scoring at the 13:25 mark when Eric Van Impe let a point shot go that deflected off Justin Hall’s stick and over Jared Picklyk to make it 1-0 Tigers. The ‘Canes answered back with a goal just 3:16 later when Ty Nash ripped home his third goal of the season to make it 1-1 after twenty minutes of play; Dino Kambeitz earned the lone assist on the goal. The Tigers outshot the Hurricanes 19-13 in the first period.

Medicine Hat started the second period on a power play as Chase Wheatcroft was assessed a four-minute double-minor penalty for high-sticking at the end of the first period and the Tigers struck with the extra-man as Oren Shtrom had a pass deflect off a Hurricanes defender and in to make it 2-1. The Tigers added to their lead when Noah Danielson ripped home his third of the season at the 14:25 mark before Ryan Chyzowski scored his first of three-goals in the game to make it 4-1 Medicine Hat after two periods.

In the third period, Chyzowski scored his second of the night just 2:07 into the frame to give Medicine Hat a 5-1 lead. Jett Jones answered back moments later as he stuffed home his sixth of the year on a wraparound to make it a 5-2 game 8:22 into the third period. The ‘Canes continued to press to chip away at the Tiger lead outshooting Medicine Hat 13-8 in the final stanza. Lethbridge pulled the goaltender but the Tigers potted an empty-net goal as Chyzowski completed the hat-trick to give the Tigers a 6-2 victory.

Medicine Hat held the edge in shots in the contest 40-39. Lethbridge did not have a power play opportunity in the game while the Tigers went 1/3 with the extra man.

The loss for the Hurricanes extended their home-ice losing streak to five-straight games to end the campaign. The ‘Canes posted a 4-8-0-0 record in 12 games at the ENMAX Centre as they now sit with an overall record of 9-12-2-0 on the season.

The Hurricanes will end 2021 season on Tuesday as they visit the Edmonton Oil Kings at the Downtown Community Arena at 7:00pm. The game can be streamed on WHL LIVE on the new CHL TV or heard on 106.7 ROCK. 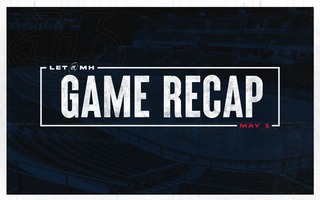