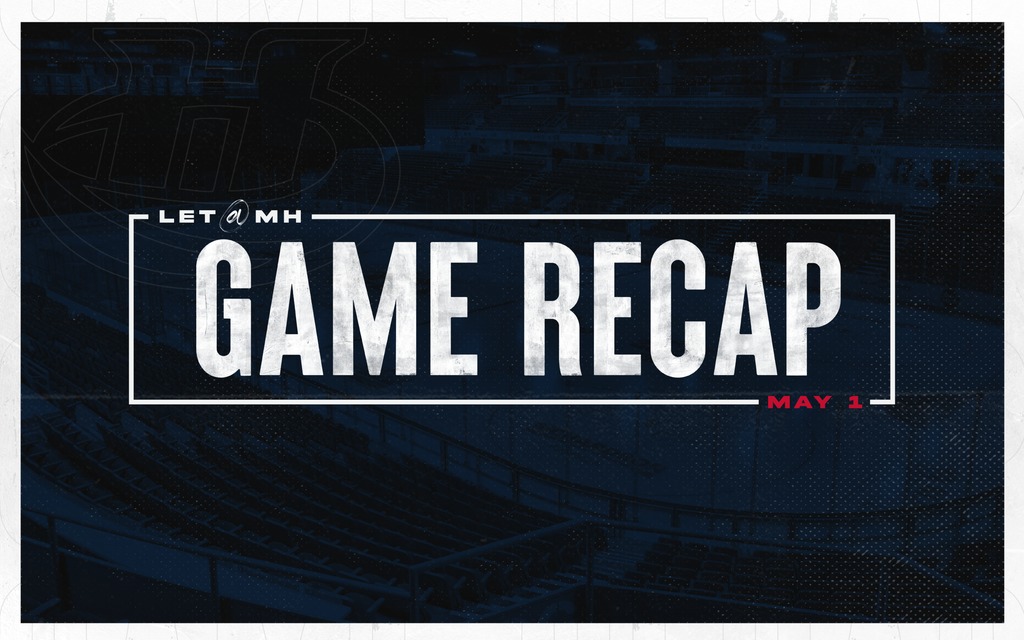 Medicine Hat, AB – The Lethbridge Hurricanes ended an eight-game losing streak to the Medicine Hat Tigers on Saturday with a convincing 6-3 victory at Co-op Place.

It was a sluggish start to the game for both sides as they were a lot of whistles in the first ten minutes. The Tigers had the first power play of the game to try and open the scoring but the ‘Canes penalty kill – which entered the game killing at a 90.5% clip over their last six games – earned a big kill to keep the game scoreless. Lethbridge broke the scoreless tie on their first power play of the game as Logan Barlage banged home his eighth goal of the season to make it 1-0; Dino Kambeitz and Alex Cotton earned the assists on the goal. The Hurricanes doubled their lead three minutes later as Cole Miller scored his first WHL goal to make it 2-0; Jett Jones and Joe Arntsen picked up the helpers on Miller’s first as the ‘Canes led 2-0 after twenty minutes of play.

The Hurricanes – who outshot the Tigers 7-6 in the first period – peppered the Tigers 16-6 in the second as they controlled the middle frame. The ‘Canes built upon their lead at 8:49 as Alex Thacker scored his third goal of season – and first in nine games – to make it 3-0 Lethbridge; Jones and Noah Boyko earned the helpers on the tally. However, Medicine Hat answered with a goal of their own as Teague Patton scored his second of the season to make it 3-1. Lethbridge had a few good chances to pull ahead by three goals once again but Beckett Langkow stood tall keeping the Tigers to a two-goal deficit after forty minutes.

In the third period, the Hurricanes added to their lead as Kambeitz potted his sixth of the season to make it a 4-1 lead. Lethbridge added another on a power play just 2:34 later as Chase Wheatcroft buried a one-timer passed Langkow to make it 5-1. Medicine Hat didn’t quit as they answered back with a goal at the 8:59 mark by Corson Hopwo before Carlin Dezainde scored his first WHL goal to pull the Tigers to within two goals. Late in the game, Medicine Hat pulled the goaltender in hopes of mounting a come-back but that was thwarted as Wheatcroft potted an empty-net goal to make it a 6-3 final.

Lethbridge outshot Medicine Hat 35-20 in the contest. The ‘Canes went 2/5 on the power play while going 3/3 on the penalty kill.

The win for the Hurricanes ended an eight-game losing streak to the Tigers dating back to September of 2019. The victory improved the ‘Canes record to 9-11-2-0 on the season while they lifted their road record to 5-4-2-0 this season.

The Hurricanes will return to the ENMAX Centre on Sunday as they welcome the Medicine Hat Tigers in the final meeting of the season. The games can be streamed on WHL LIVE on the new CHL TV or heard on 106.7 ROCK.