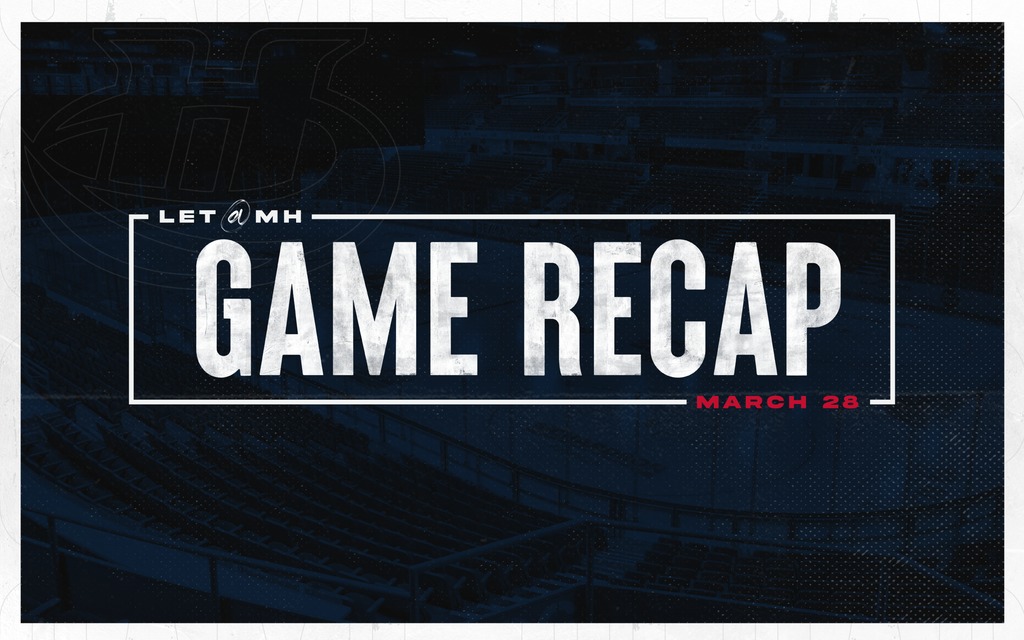 Medicine Hat, AB – The Lethbridge Hurricanes made their second visit to Medicine Hat in three days in hopes of ending a four-game losing streak but the Tigers earned a 5-4 overtime victory at Co-op Place.

It was a fast start to the first period as both teams traded chances early. The Tigers opened the scoring on a power play 5:23 into the game as Brett Kemp slapped home a rebound for his fifth goal of the season to make it 1-0; Ryan Chyzowski and Cole Clayton earned the assists on the goal. Later in the period, Clayton was assessed an interference penalty and a game misconduct and the Hurricanes struck on the power play as Chase Wheatcroft popped home a rebound to even the game 1-1; Dino Kambeitz and Logan McCutcheon were credited with the assists on the goal as the game was tied after twenty minutes. Medicine Hat held the edge in shots 9-7 in the first period.

After trading goals in the first period, the teams traded a pair of goals in the second. The ‘Canes took their first lead of the game 3:05 into the middle frame as Noah Boyko scored his second of the season to make it 2-1. Medicine Hat answered back with a goal by Corson Hopwo – who scored for the third straight game – to even to score 2-2. Tigers struck again while four-on-four as Chyzowski buried his fourth of the year to make it 3-2 Medicine Hat. Lethbridge would answer less than two minutes later as Joe Arntsen snapped a 41-game goal drought with his first of the season to make it 3-3; Zack Stringer and Alex Cotton earned the assists on the goal – the assist for Cotton was his 90th career point as he surpassed Bryce Salvador for 16th all-time in Hurricanes defenseman scoring. Shots favoured Medicine Hat 12-7 in the second period.

In the third period, the Tigers scored early on a power play that carried over from the second as Chyzowski potted his second of the game and fifth of the season just eight seconds into the period to make it 4-3 Medicine Hat. Just 2:08 later, the Hurricanes once again responded as Justin Hall scored his team-leading eighth goal of the season on a breakaway to even the score 4-4; Logan Barlage earned the lone assist on the goal. Both teams had chances to end the game, but neither would in regulation as the game went to overtime.

In overtime, the ‘Canes outshot the Tigers 6-2 and had the better of the find the winner but couldn’t solve Garin Bjorklund. In the final minute of the OT period, a three-on-one produced a game-winning goal as Oren Shtrom scored his first WHL goal to give the Tigers a 5-4 victory.

Medicine Hat held the edge in shots 32-30 in the game. Lethbridge went 1/4 on the power play while the Tigers were 2/5 with the extra man.

The loss for the Hurricanes was their seventh straight loss to the Tigers dating back to September of 2019. The setback dropped the ‘Canes record to 3-6-2-0 on the year as they have now lost five-straight games. Lethbridge is now 1-3-2-0 on the road this season.

The Hurricanes will have a BYE on the Easter Long weekend and will return to action on April 9th against the very same Tigers. The games can be streamed on WHL LIVE on the new CHL TV or heard on 106.7 ROCK.