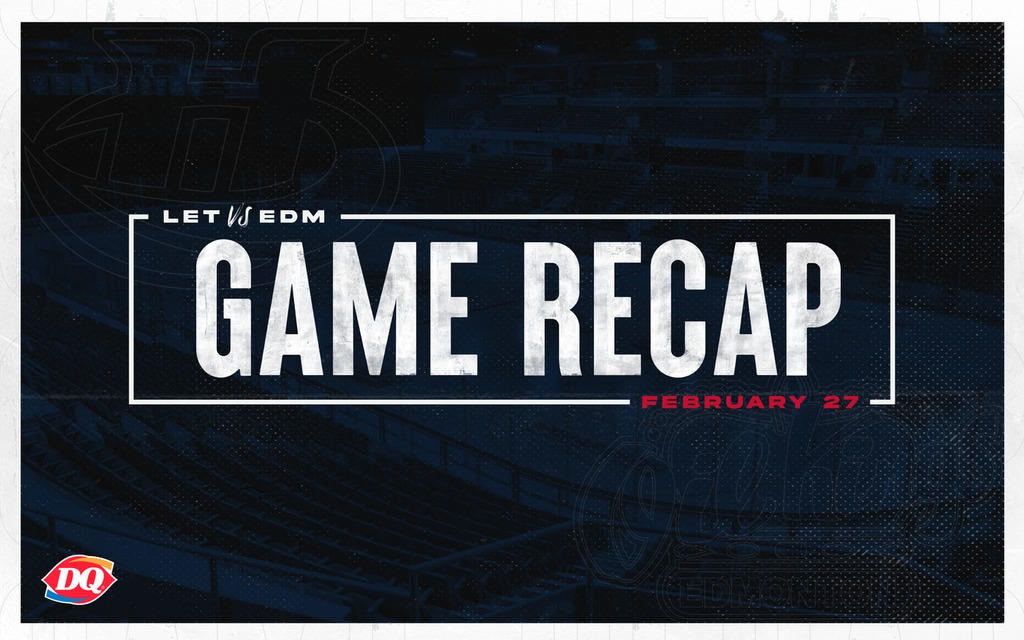 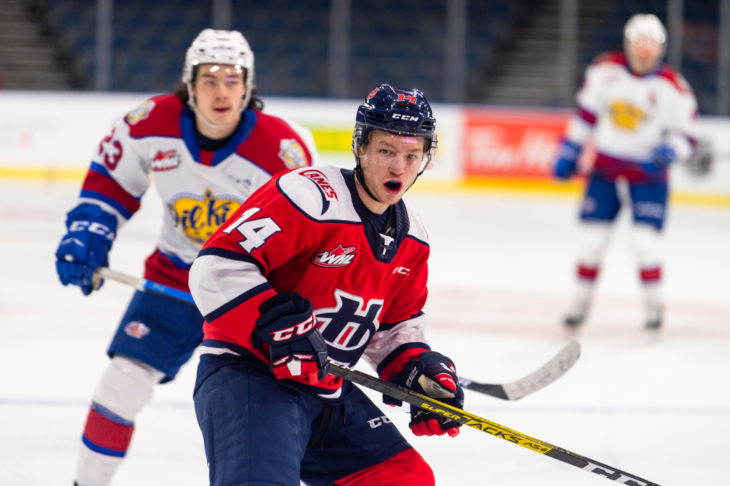 Lethbridge, AB – The Lethbridge Hurricanes returned to action Saturday at the ENMAX Centre for the first time in 363 days since their last home game as they welcomed the Edmonton in the Dairy Queen Home Opener, but were downed 7-2 by the Oil Kings.

The Hurricanes, who had two players make their WHL debuts, had another make their debut on Saturday as Easton Kovacs drew into the lineup for the first time.

Edmonton had a good start to the game as they struck just 1:59 into the game when Dylan Guenther potted his third of the season to make it 1-0. The Oil Kings added to their lead at the 12:31 mark as Scott Atkinson netted his first of the year. Before the first period was out, Kaid Oliver scored a power play goal to make it 3-0 after twenty minutes of play. Lethbridge was outshot 16-7 in the opening frame.

Oil Kings kept their foot on the gas as Oliver scored his second of the game at the 9:25 mark of the middle frame to make it 4-0. Jalen Luypen made it 5-0 with a power play goal less than two-minutes later. Lethbridge broke Sebastian Cossa’s shutout bid with 1:41 left in the period when Justin Hall ripped home his first goal of the campaign; Jacob Boucher registered his first WHL assist on the goal while Alex Thacker had the secondary helper. Edmonton held the edge in shots 11-4 in the second period.

In the third period, Edmonton restored their five-goal lead as Liam Keeler banged home a puck off the end boards to make it 6-1. The ‘Canes potted another goal when Hall had a pass deflect off an Oil Kings defenseman and in to make it 6-2; Boucher and Joe Arntsen earned the assists on the goal. Guenther rounded out the scoring with his second goal of the night, and fourth of the season, to make it a 7-2 final.

The Hurricanes were outshot 37-19 in the game. Lethbridge went 0/6 on the power play while Edmonton was 2/4 with the extra man.

The loss for the Hurricanes drops their record to 0-2-0-0 to start the 24-game season. The ‘Canes next game is to-be-determined. Keep an eye on www.lethbridgehurricanes.com for the next Hurricanes game. 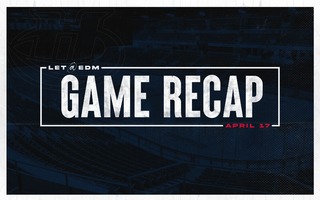 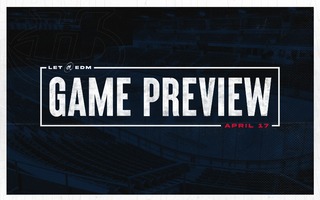 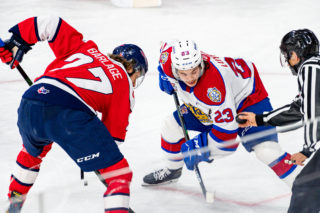 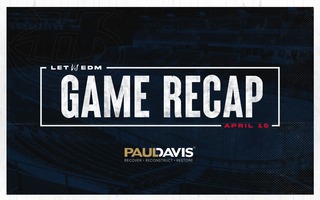 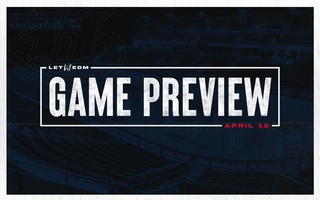