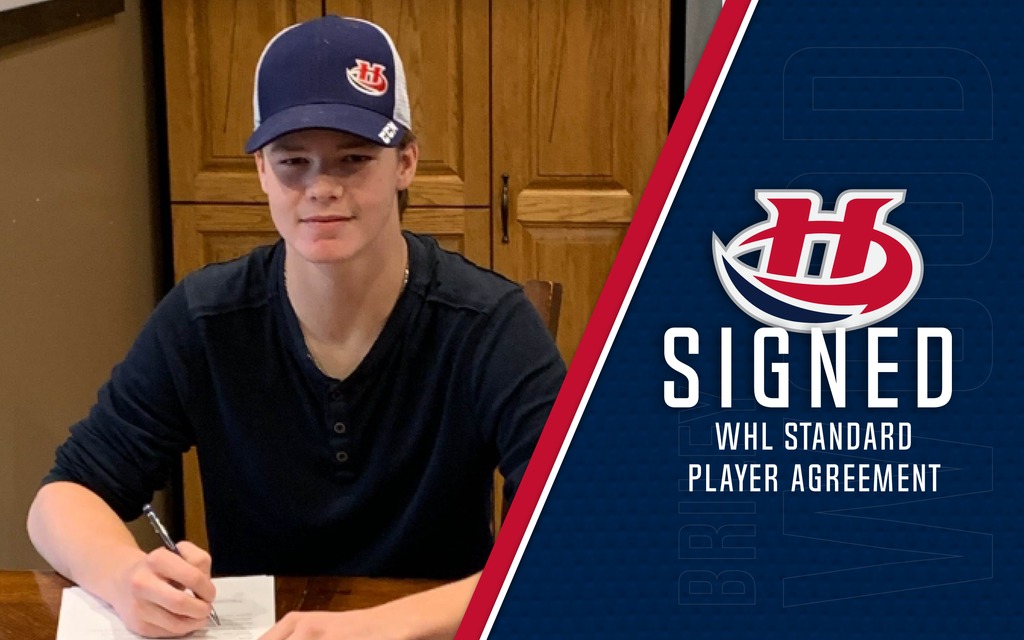 Wood, 16, was undrafted in the WHL Bantam Draft. The product of Rivers, Manitoba has appeared in two games this season with the Yellowhead Chiefs Midget AAA of the Manitoba Midget Hockey League. Last year, Wood recorded 48 points (16g-32a) along with 40 penalty minutes in 47 games with the Chiefs while adding six points (1g-5a) and eight penalty minutes in six post-season games.

In his Bantam Draft year, Wood appeared in 36 regular season games tallying 49 points (27g-22a) with 42 penalty minutes with the Yellowhead Chiefs Bantam AAA of the WBAAA.

The Hurricanes return to action Friday when they welcome the Portland Winterhawks to the ENMAX Centre at 7:00pm. Tickets for the game can be purchased by calling 403-329-SEAT (7328), online at www.enmaxcentre.ca or by visiting the ENMAX Centre or Yates Memorial Theatre Ticket Centre’s.