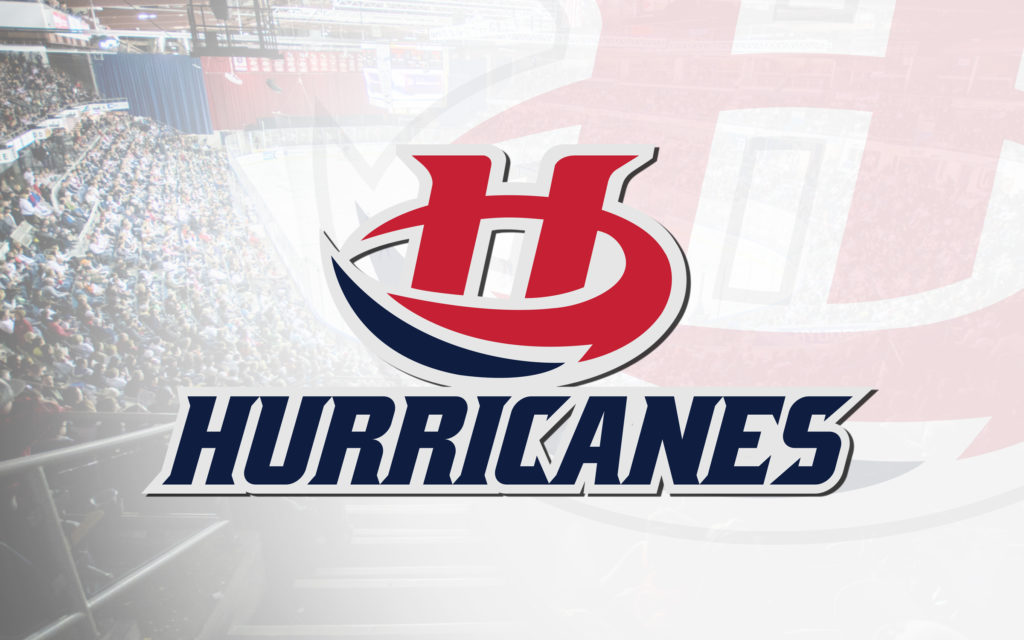 Palivko, 16, was taken by the Hurricanes in the second round (80th overall) in the Import Draft. The product of Novopolotsk, Belarus will turn 17 on November 30th. The 6’4”, 192-defenseman played the 2017-2018 season with Team Belarus’ Under-17 team. In 40 games, the rearguard registered 26 points (6g-20a) along with 28 penalty minutes. He also skated in 12 games with Belarus’ Under-18 team recording six assists and four penalty minutes. Palivko also appeared at the 2017 Macs Tournament in Calgary with the Belarus U-17 team and registered two assists in four games.

The Lethbridge Hurricanes are scheduled to begin training camp for the 2018-2019 season on August 23rd at the ENMAX Centre.