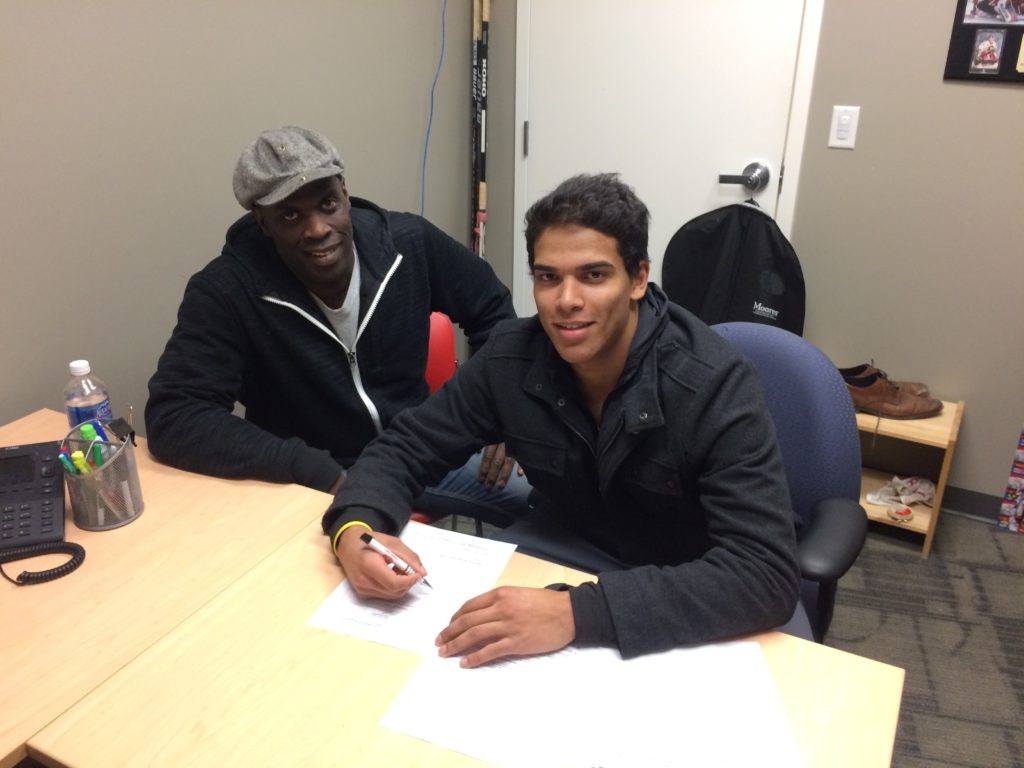 Wilson, 17, was originally drafted by the Hurricanes in the fourth round (84th overall) in the 2014 WHL Bantam Draft. The right-handed shot rearguard spent the 2016-2017 regular season with the Sherwood Park Crusaders of the Alberta Junior Hockey League where he registered 11 points (1g-10a) along with 27 penalty minutes in 45 regular season games.

“We’re just really pleased to have (Koletrane) come on board for the rest of the year and for the future,” said Hurricanes General Manager, Peter Anholt. “I think any time you can add a big, strong defenseman that skates well and is a real good quality person that plays hard, I think it really adds to the depth of our organization.”

The 6’3”, 215-pound defenseman who hails from Edmonton, Alberta is the younger brother of former WHLer Klarc Wilson who appeared in 328 games with the Brandon Wheat Kings, Edmonton Oil Kings and the Prince George Cougars.

Playoff tickets to the general public go on sale on Saturday, March 18th at 10:00am and can be purchased online, by calling 403-329-SEAT (7328) or by visiting the ENMAX Centre or Yates Ticket Centre’s.