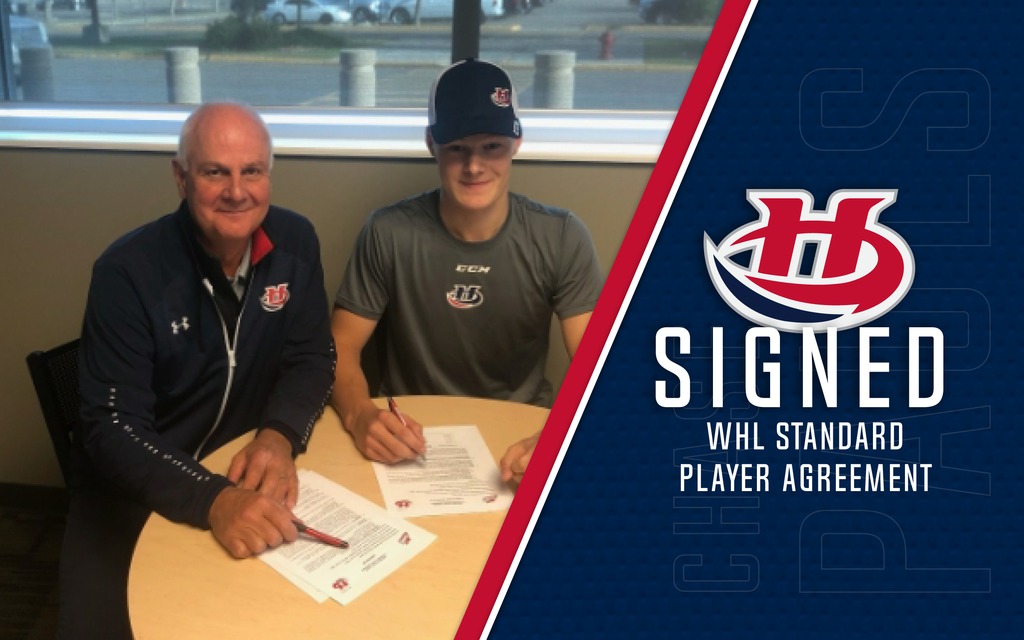 Pauls, 15, was undrafted in the WHL Bantam Draft. The product of Warman, Saskatchewan appeared in 32 regular season games with the Warman Wildcats Midget AA team of the CFHL where he registered 34 points (10g-24a) along with 18 penalty minutes. He added one assist in four post-season games.

The right-hand shot also appeared in two regular season games with the Prince Albert Mintos of the Saskatchewan Midget Hockey League where he tallied one assist. He was held pointless in five playoff games with the Mintos. Pauls is committed to spend the 2019-2020 season with Prince Albert.

The Hurricanes will play their annual Red vs. White Intrasquad game on Sunday, September 1st at the ENMAX Centre at 2:00pm. Doors will open at 1:00pm. Admission is free with a donation of a non-perishable food item for the local Lethbridge food banks.