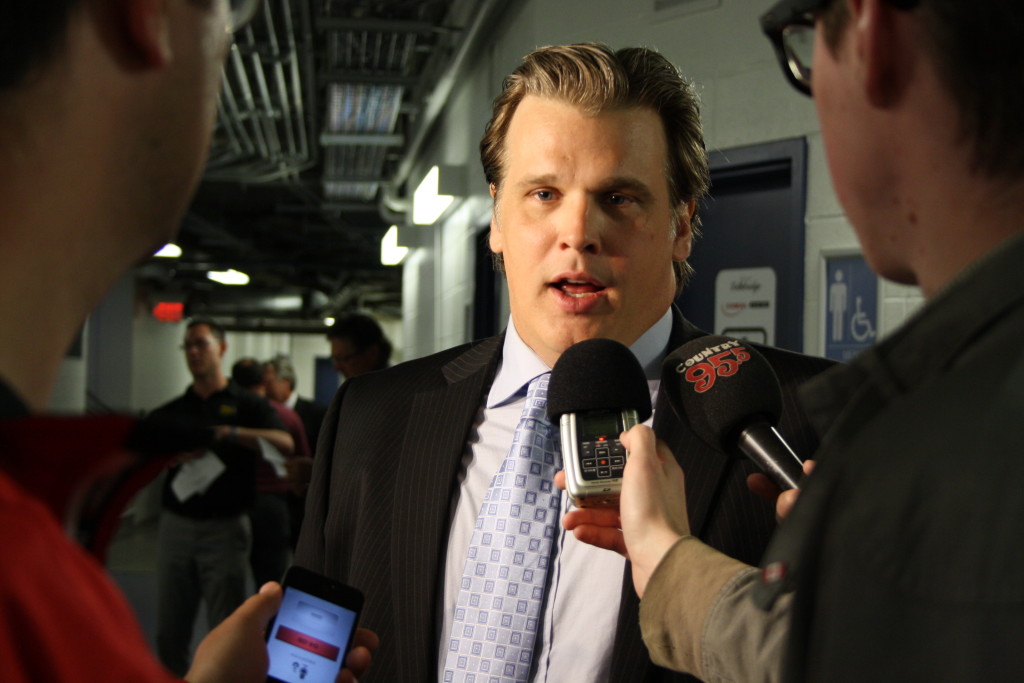 Berehowsky has extensive experience as a player with six NHL teams, but also as an Assistant Coach in the AHL with the Peoria Rivermen as well as the OHL with the Barrie Colts and Brampton Battalion. Most recently, the 41-year old was Head Coach and General Manager of the expansion Orlando Solar Bears (Minnesota Wild affiliate) of the ECHL where the Bears finished the season with the second best record and second best penalty kill of the expansion teams.

“His coaching experience and his high performance coaching certification with Hockey Canada shows how well prepared he is. He is disciplined, the structure and his approach in what he’ll bring to the Lethbridge Hurricanes team goals and his commitment for player development are what we’re looking for” stated Hurricanes General Manager Brad Robson. He added “in my background review, he comes highly recommended from those in the NHL and the AHL.”

“The opportunity to be the head coach of the Lethbridge Hurricanes is truly exciting” said Drake Berehowsky. “Since I began my coaching career, it has always been my dream to be a Head Coach in the Canadian Hockey League. I want to thank Brad Robson and the entire organization for not only the privilege of leading the Hurricanes next season but the opportunity to be part of the tremendous community in Lethbridge. I promise that we will put an exciting fast paced product on the ice each and every game and bring back the winning tradition to Lethbridge.” 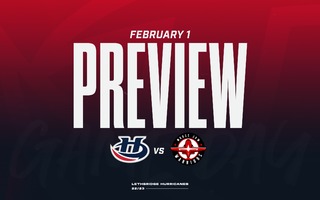