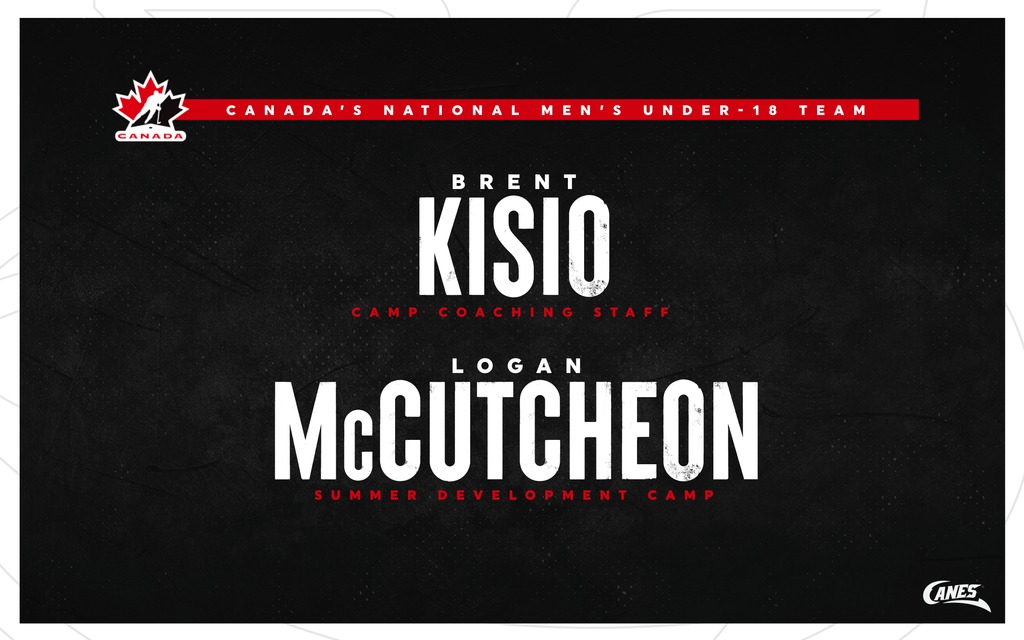 Kisio, 38, will serve as a coach for the Under-18 Canadian team. The Calgary, Alberta product has served behind the bench for Hockey Canada previously at the Under-17, Under-18 and Under-20 levels, highlighted by capturing a Hlinka Gretzky Cup Championship in 2018. He also served as an assistant coach at the 2019 World Junior Championship in Vancouver.

Kisio has spent six seasons with the Hurricanes as the head coach amassing a record of 203-124-33 in 360 regular season games coached while he is the all-time leader in coaching victories in Hurricanes history. Under his tutelage, the ‘Canes have qualified for the WHL post-season five times including a Central Division title in 2015-2016 and back-to-back appearances in the WHL’s Eastern Conference Championship Series in 2017 and 2018.

McCutcheon, 17, was named as part of a 45-man roster for the summer showcase. The product of Saskatoon, Saskatchewan was originally drafted by the Hurricanes in the third round (60th overall) in the 2019 WHL Prospects Draft. He appeared in four games during the 2019-2020 regular season, making his WHL debut on September 21st, 2019 against the Medicine Hat Tigers.

The 5’9, 150-pound defenseman skated in 23 regular season games during the shortened 2021 season where he totaled 11 points (1g-10a) along with two penalty minutes. McCutcheon finished second in defenseman scoring on the Hurricanes while he was named the recipient of the Carl Trentini Memorial Award as the Hurricanes Rookie of the Year.

In total, 17 WHL players will attend the camp while five WHL staff members have been named to the Under-18 coaching or management staff. The duo joins Hurricanes general manager Peter Anholt who is representing Canada at the Under-18 level on the management group.

The development camp will take place from July 25th to August 4th at the Seven Chiefs Sportsplex on the Tsuut’ina Nation near Calgary. 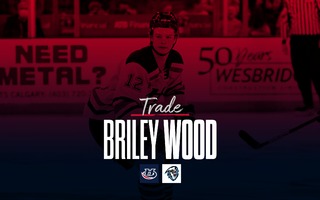 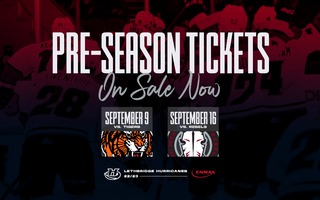 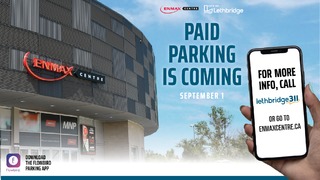 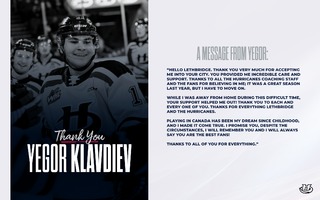 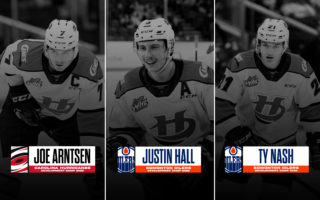