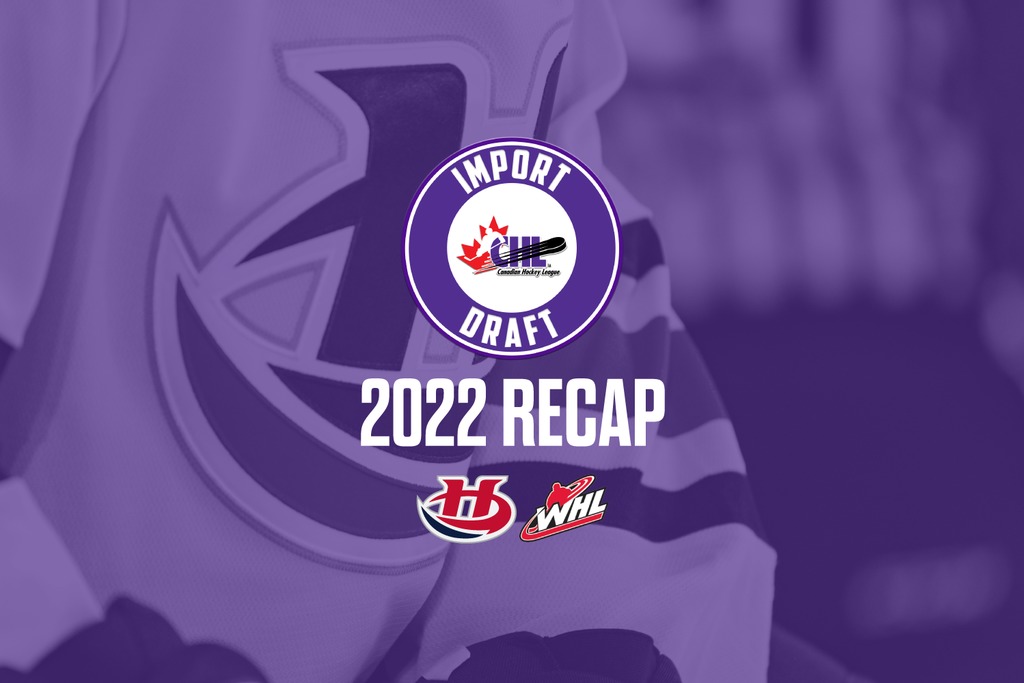 Ciernik, 17, was selected in the first-round (31st overall) by the Hurricanes. The Wolfsburg, Germany born forward appeared in 43 regular season games with Sodertalje SK J20 team in Sweden in 2021-2022 totaling 47 points (20g-27a) along with 30 penalty minutes. He added one goal in three post-season games.

“We are excited to be able to get Ciernik at number 31,” said Hurricanes Assistant General Manager/Coach Matt Anholt.  “He’s an explosive skater who creates a lot of offense with his skating ability and is a very good player on his current team. He is a dangerous offensive threat, and we are excited about his upside.”

The 5’10, 172-pound forward represents Slovakia international where he totaled 12 points (5g-7a) with four penalty minutes for Slovakia U18 at the World Junior Championship Division 1-A tournament. Ciernik also registered eight points (1g-7a) with two penalty minutes in eight contests with the Slovakia U18 team at the international level. Additionally, he totaled seven points (1g-6a) in five games for Slovakia at the 2021 Hlinka Gretzky Cup.

“Ciernik is a late 2004-born player and is eligible for the NHL Entry Draft this coming season, so to be able to add him to our draft eligible group with the likes of Edwards and Wormald up front, we think he could be a really good fit for our forward group,” added Anholt.