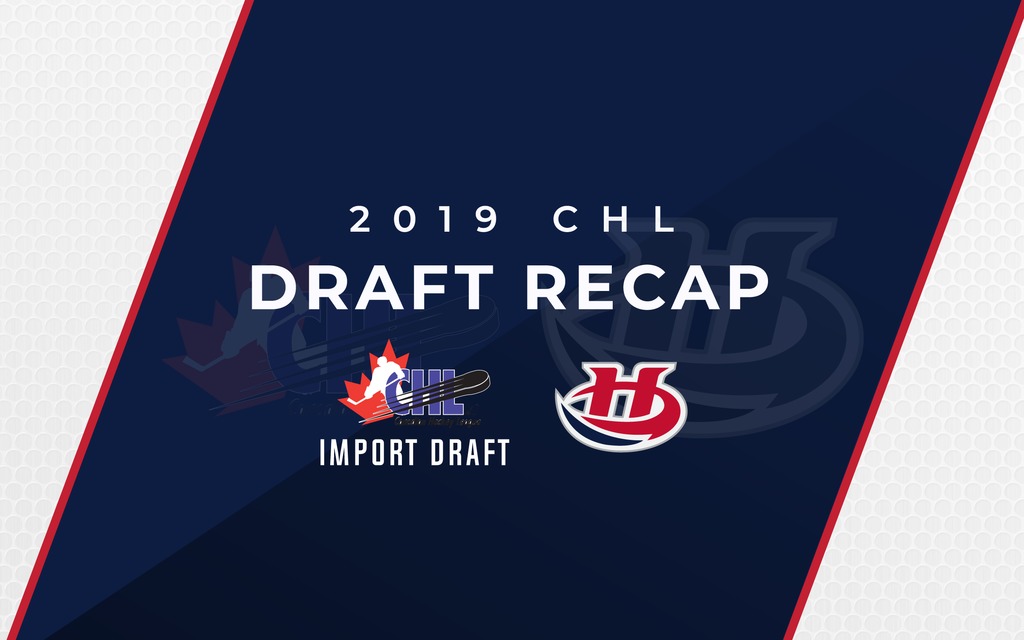 Okuliar, 19, hails from Trencin, Slovakia. The 19-year-old left shot forward spent the 2018-2019 season in the Quebec Major Junior Hockey League with the Sherbrooke Phoenix where he appeared in 66 games collecting 42 points (14g-28a) along with 46 penalty minutes and a plus-13 rating finishing tied for seventh in team scoring. He added four points (1g-3a) in 10 post-season games for the Phoenix.

The 6’1”, 192-pound left winger represented Slovakia on the international stage at the 2018 Hlinka Gretzky Memorial Tournament where he scored eight points (4g-4a) and six penalty minutes in five games. Prior to the season last year in Sherbrooke, Okuliar spent the 2017-2018 season playing for the HK Dukla Trencin U20 team where he finished with 64 points (24g-40a) along with 137 penalty minutes and a plus-35 rating in just 37 games helping that team capture the Slovakia U20 Championship.

Okuliar joins defenseman Danila Palivko as the two European born players on the Hurricanes roster for the 2019-2020 season. Palivko finished his first season with the ‘Canes last year appearing 61 regular season games collecting 15 points (2g-3a) before representing home native Belarus at the 2019 World Under-18 Championship where he served as an Assistant Captain.

The Hurricanes begin the 2019-2020 regular season on Friday, September 20th when they welcome the Medicine Hat Tigers at the ENMAX Centre for the Dairy Queen Home Opener. Season Tickets for the 2019-20 campaign are available for purchase by calling 403-329-SEAT (7328) or by visiting the ENMAX Centre Ticket Centre.