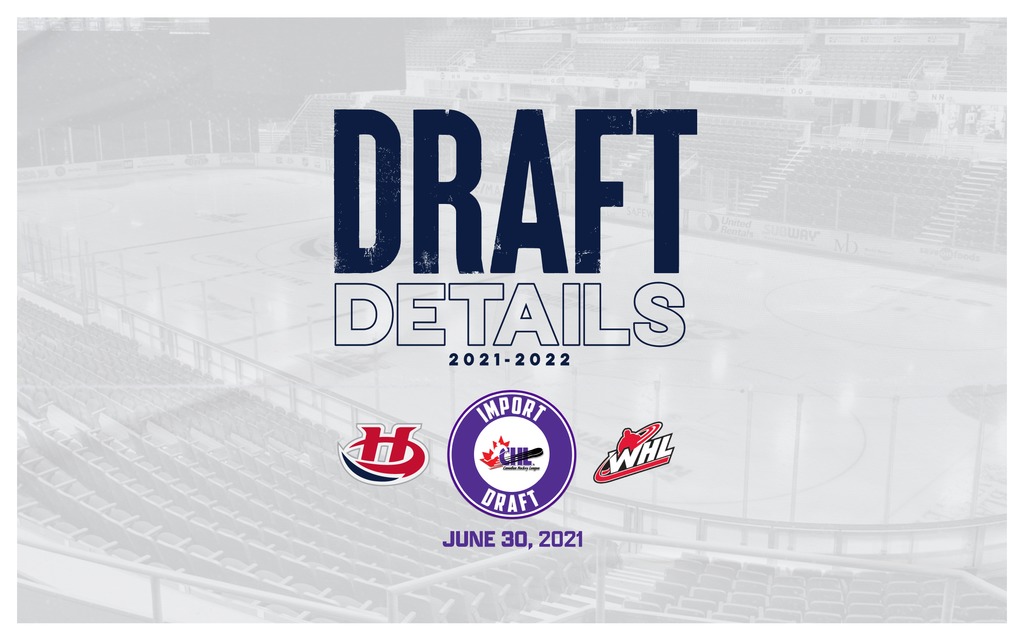 “After watching Klavdiev at the World Under-18 Championship in Dallas this spring, we liked what we were able to see and got a good sense of what his potential could be,” said Hurricanes General Manager Peter Anholt. “We think he will be able to fit into our forward group for next season.”

Klavdiev also suited up with Minskie Zubry for one regular season game, along with seven playoff games where he totaled six points (2g-4a) and four penalty minutes. The 5’11, 175-pound forward also collected three points (1g-2a) along with four penalty minutes representing Belarus at the World Under-18 Championships. In 2019-2020, he also appeared in 34 games with the Cedar Rapids RoughRiders of the United States Hockey League collecting six points.

Repcik, 17, was selected with the 115th overall pick. The Kosice, Slovakia product skated in 27 games in 2020-2021 with Team Slovakia Under-18 team where he totaled 24 points (9g-15a) along with 20 penalty minutes. He also skated in three games with the Slovakia Under-20 team collecting two assists. The 6’0, 175-pound forward picked up five points (4g-1a) and two penalty minutes in three games Internationally with Slovakia U-18.

“We’re happy to get Repcik where we did and to be able to add to our 2004 age group,” added Anholt. “He has some skill and we think he has the potential to eventually be a good player at our level.”

The Hurricanes open the 2021-2022 regular season schedule on Friday, October 1st when they welcome the Calgary Hitmen to the ENMAX Centre. Season Tickets for the 68-game season are now available by calling 403-328-1986.