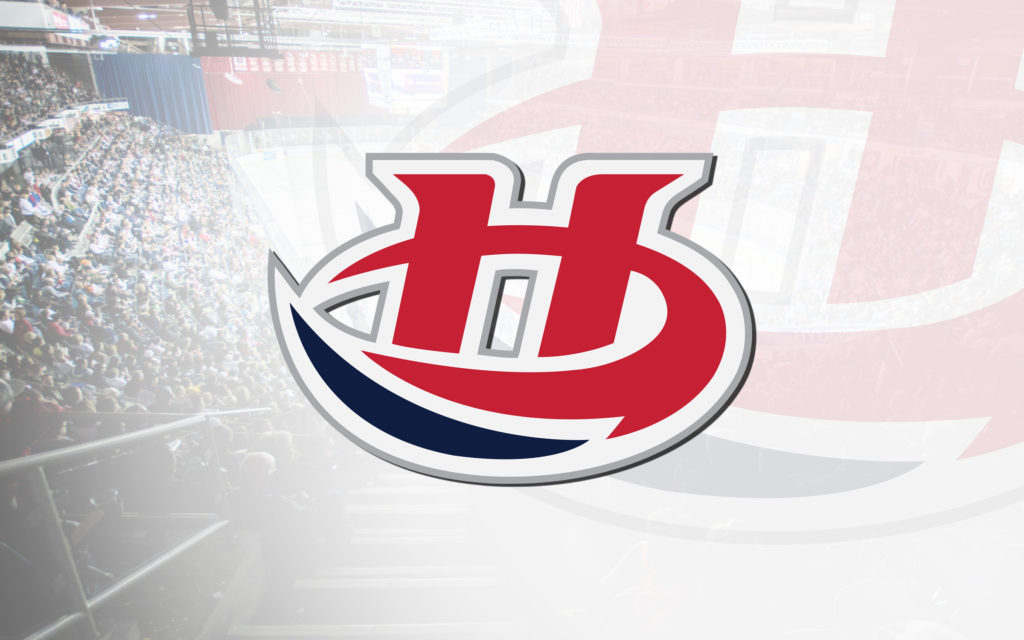 Arntsen, 15, was drafted by the Hurricanes in the second round (35th overall) in the 2018 WHL Bantam Draft. The product of Swift Current, Saskatchewan appeared in 31 games last year with the Swift Current Raiders Bantam AA recording 50 points (19g-31a) along with 32 penalty minutes. He added another eight points (2g-6a) in six post-season games. Arntsen also skated in six games with the Swift Current Legionnaires Midget AAA going pointless.

The three players will remain with the Hurricanes as the team embarks on the 2018 ENMAX Pre-Season starting this Friday at the ENMAX Centre when the ‘Canes host the Medicine Hat Tigers. The Hurricanes currently have 37 players remaining on their roster heading into exhibition play.

Tickets for Friday’s game against the Tigers can be purchased at any Gas King location in Lethbridge, at the Hurricanes Office at the ENMAX Centre or at the Lethbridge Minor Hockey Office at the ATB Centre for just $10.00. 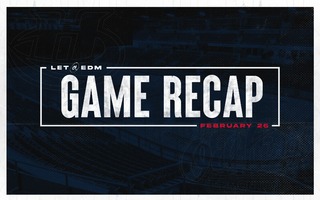