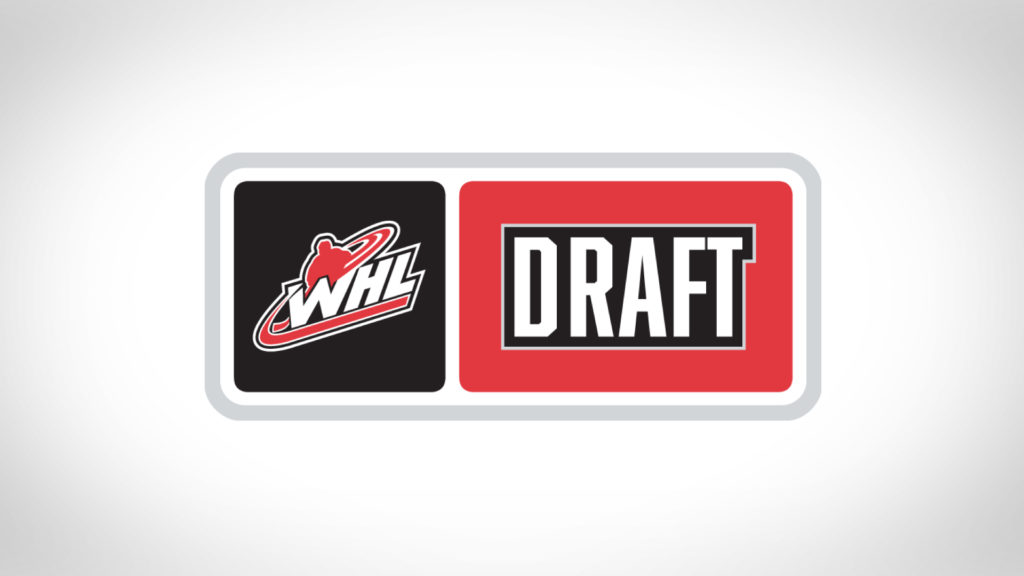 The Hurricanes finished the shortened 2020-2021 season with a 9-12-3-0 record during their 24-game schedule finishing with a 0.438 winning percentage while ranking 15th out of the 22-team WHL. The 17th overall selection will be the second time selecting in that position for the Hurricanes in franchise history. The previous player taken in that spot was Stuart Skinner in the 2013 Prospects Draft.

Last six first round selections for the Hurricanes:

The ‘Canes will hold the seventh selection in the second round and all subsequent rounds to follow in the draft. The 2021 WHL Prospects Draft will take place on December 9th, 2021.

The first round order of selection for the 2021 Draft is as follows: