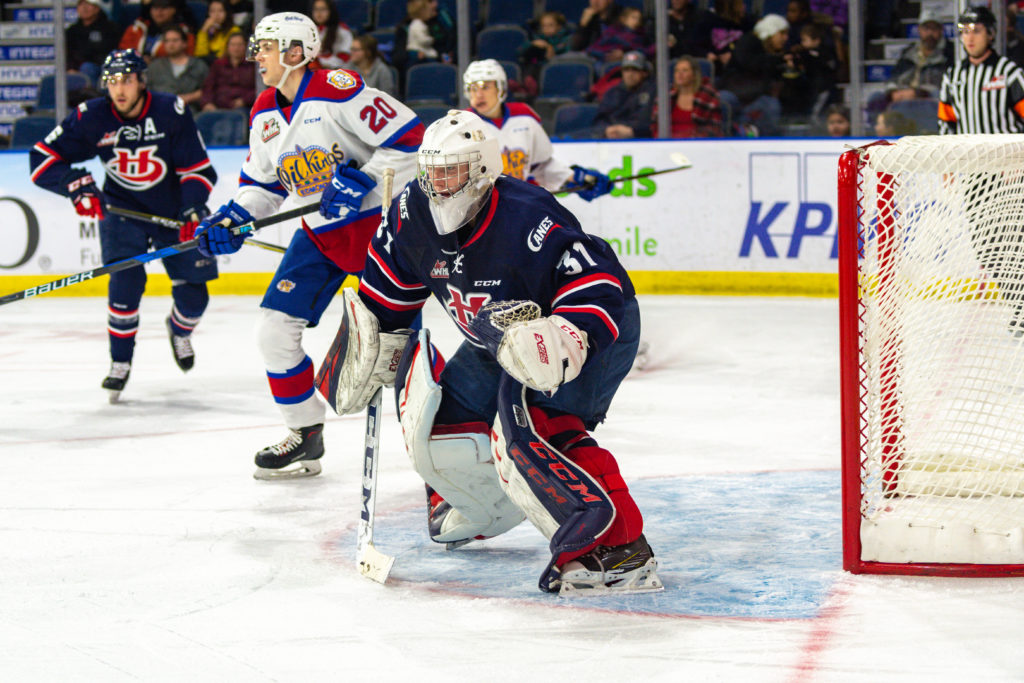 Lethbridge, AB – The Lethbridge Hurricanes Hockey Club announced Wednesday that they have traded goaltender Reece Klassen to the Spokane Chiefs in exchange for a seventh round draft pick in the 2020 Western Hockey League Bantam Draft.

The move for the Hurricanes comes after the team acquired 1999-born goaltender Liam Hughes yesterday from the Seattle Thunderbirds. The ‘Canes now have 21 players on their roster, including 12 forwards, seven defenseman and two goaltenders.

The Hurricanes return to action tonight as they visit the Red Deer Rebels at 7:00pm. The ‘Canes will return to the ENMAX Centre on Friday when they welcome the Vancouver Giants. Tickets for Friday’s game can be purchased online at www.enmaxcentre.ca, by calling 403-329-SEAT (7328) or by visiting the ENMAX Centre or Yates Ticket Centre’s.