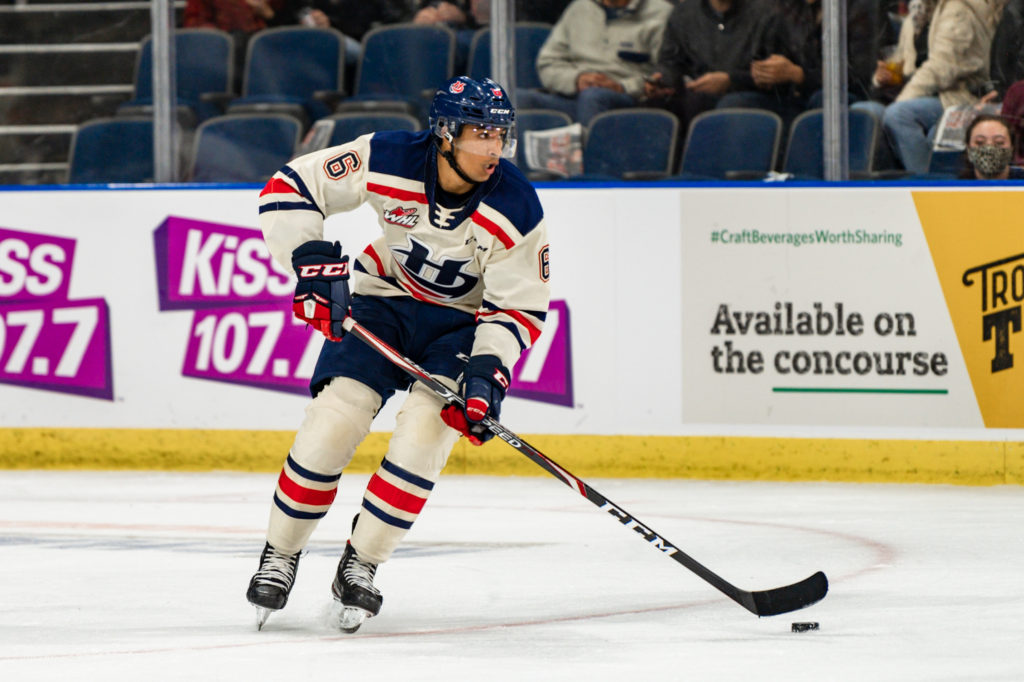 Lethbridge, AB – The Lethbridge Hurricanes Hockey Club announced Friday they have acquired a conditional sixth round draft pick in the 2023 WHL Prospects Draft from the Swift Current Broncos in exchange for 2003-born defenseman Kayden Sadhra-Kang.

Sadhra-Kang, 18, was originally a ninth round (195th overall) in the 2018 WHL Draft. The product of Richmond, British Columbia has appeared 11 career games with the Hurricanes totaling two assists and four penalty minutes. The 6’4, 195-pound rearguard suited up in two games this season collecting one helper and a plus-3 rating.

With the trade, the ‘Canes now have a 22-man roster including two goaltenders, seven defenseman and 13 forwards.