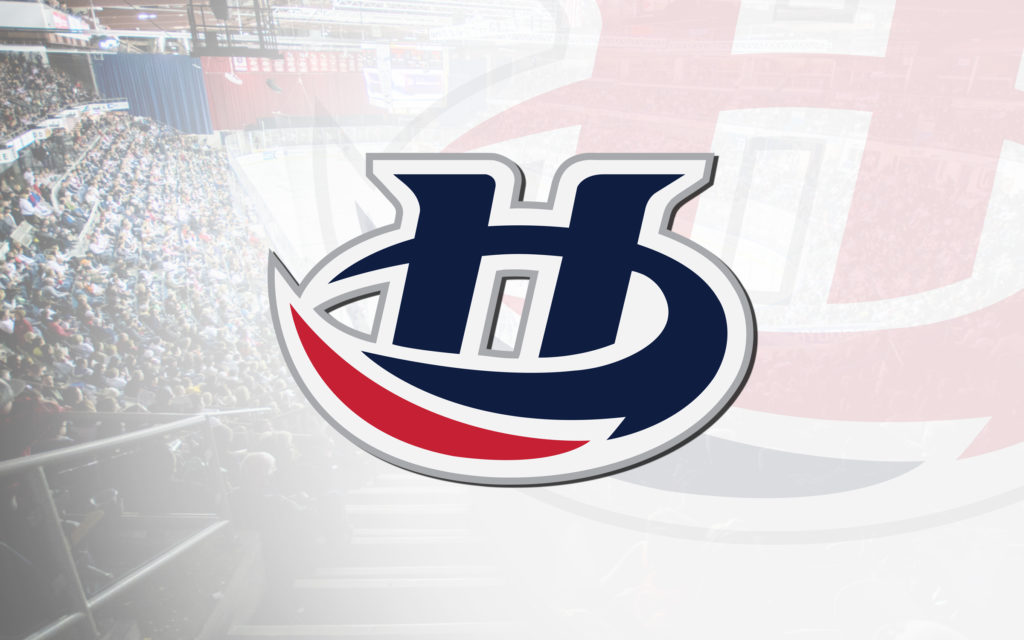 Lethbridge, AB – The Lethbridge Hurricanes Hockey Club announced Tuesday that they have trimmed their roster by nine after the opening weekend of the ENMAX Pre-Season.

The ‘Canes now have a total of 28 players, including 15 forwards, 10 defenseman and three goaltenders.

The Hurricanes will continue their ENMAX Pre-Season schedule this coming Saturday when they travel to Wainwright, Alberta to face the Red Deer Rebels. The ‘Canes will play a home-and-home with the Swift Current Broncos, September 14th in Lethbridge at the ENMAX Centre and September 15th in Swift Current, to conclude the exhibition season.

Tickets for the September 14th game can be purchased for $10.00 at any Lethbridge Gas King location or at the Lehtbridge Hurricanes Office located at the ENMAX Centre.