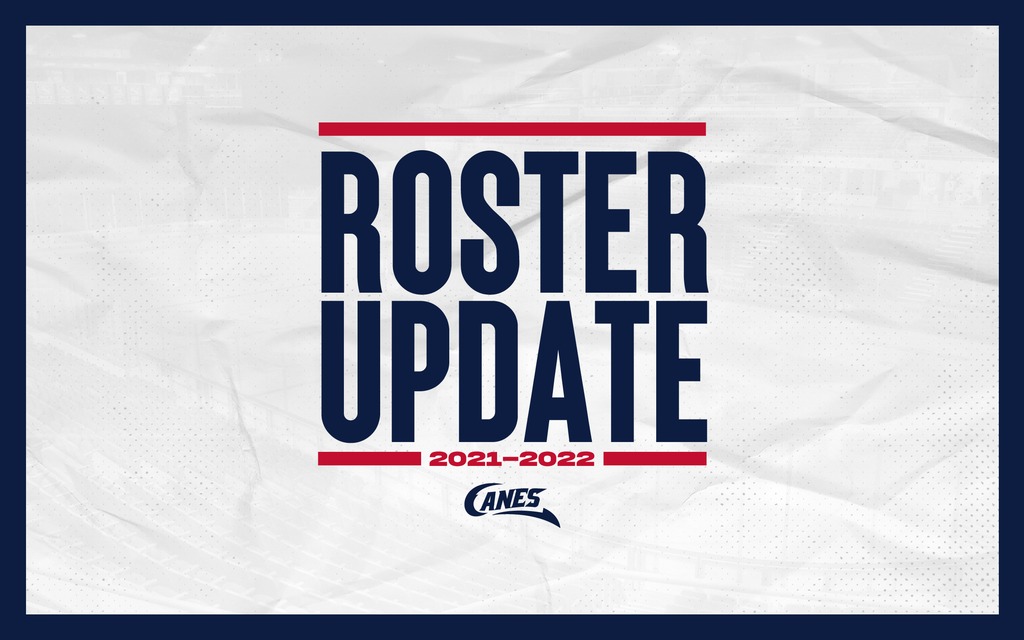 Wormald, 16, will report to the Yale Hockey Academy where he will play for the Under-18 program. The Langley, British Columbia product was drafted by the Hurricanes in the third round (45th overall) in the 2020 WHL Prospects Draft. The 5’11, 160-pound forward skated in two pre-season games with the ‘Canes posting a minus-1 rating. He totaled four points (2g-2a) along with eight penalty minutes in five games with the Under-18 prep team last season.

Viesner, 16, will join Wormald with the Under-18 program at the Yales Hockey Academy. The Kamloops product who was signed by the Hurricanes after going undrafted in the Prospects Draft suited up in two pre-season games with the ‘Canes also going pointless with a minus-1 rating. He collected ten points (6g-4a) with six penalty minutes in five games last year at the Under-17 level with Yale.

Renas, 16, was drafted by the Hurricanes in the fifth round (104th overall) in the 2020 draft. The Saskatoon, Saskatchewan product will play for the Warman Wildcats Under-18 AAA program in 2021-2022. The 6’0, 175-pound forward appeared in two exhibition games going pointless with a minus-2 rating. Last year Renas appeared in seven games with the Wildcats posting one assist.

The Hurricanes are now down to 25 players on their exhibition roster, including three goaltenders, nine defenseman and 13 forwards.

Single game tickets for the 2021-2022 regular season are now on sale by visiting the ENMAX Centre Ticket Centre, the Yates Memorial Theatre Ticket Centre, by calling 403-329-SEAT (7328) or online at www.lethbridgehurricanes.com. The Hurricanes open the 2021-2022 regular season on Friday, October 1st when they welcome the Calgary Hitmen in the Dairy Queen Home Opener at the ENMAX Centre. 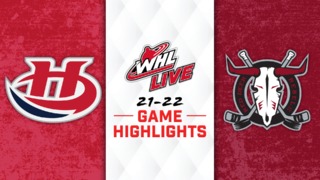