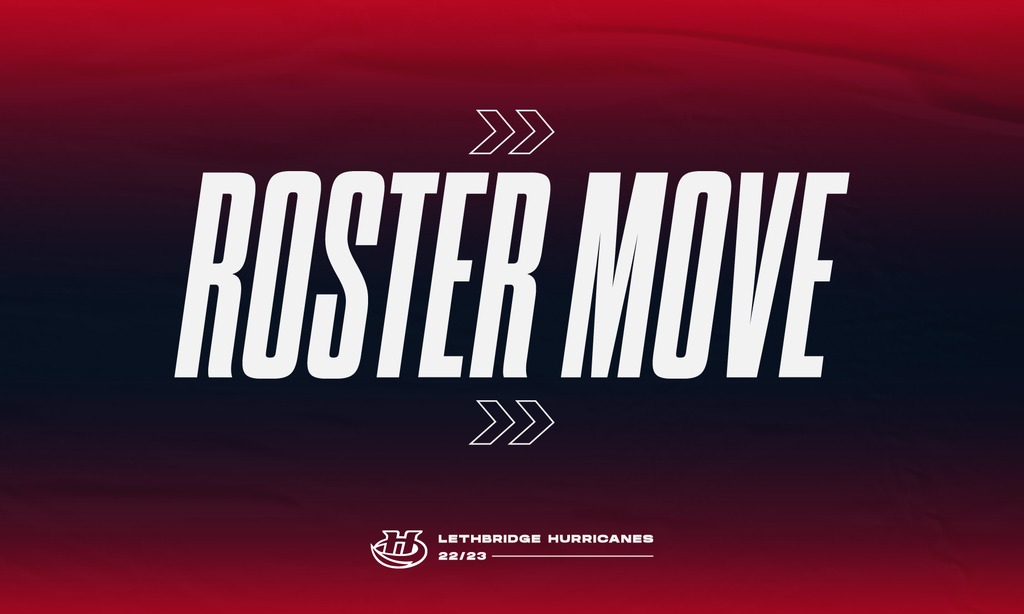 Smith, 17, was originally drafted by the Hurricanes in the sixth-round (123rd overall) in the 2020 Western Hockey League Prospects Draft. The Cloverdale, BC, product appeared in two pre-season games with the ‘Canes posted a 1-0-0-0 record with a 5.56 goals against average and a .824 save percentage. Smith will report to the Coquitlam Express of the British Columbia Hockey League.

Wilke, 16, was a second-round (29th overall) draft pick of the ‘Canes in the 2021 WHL Draft. The Saskatoon, SK, product appeared in all four exhibition games for the Hurricanes going pointless. The 5’11, 180-pound forward scored his first WHL goal in his first WHL game last season as an affiliate. Wilke will return to the Saskatoon Blazers U18 AAA team for the 2022-2023 season.

Viesner, 17, was undrafted in the WHL Draft and signed by the Hurricanes in 2021. The Kamloops, BC, product was unable to appear in a pre-season game for the Hurricanes as he recovers from injury. Viesner appeared in 13 games last season with the Yale Hockey Academy U18 team where he finished the season with 27 points (13g-14a) and six penalty minutes. Viesner will return home to continue his injury recovery.

The Hurricanes now have 24-players on their roster, including 13 forwards, eight defenceman and three goaltenders.

The Hurricanes open the WHL Regular Season on Saturday when they visit the Medicine Hat Tigers at 7:00pm. The ‘Canes will welcome the Tigers in the Dairy Queen Home Opener on Friday, September 30th at the ENMAX Centre. Tickets can be purchased by visiting the ENMAX Centre Ticket Centre, the Yates Memorial Theatre Ticket Centre, by calling 403-329-SEAT (7328) or online at www.lethbridgehurricanes.com.