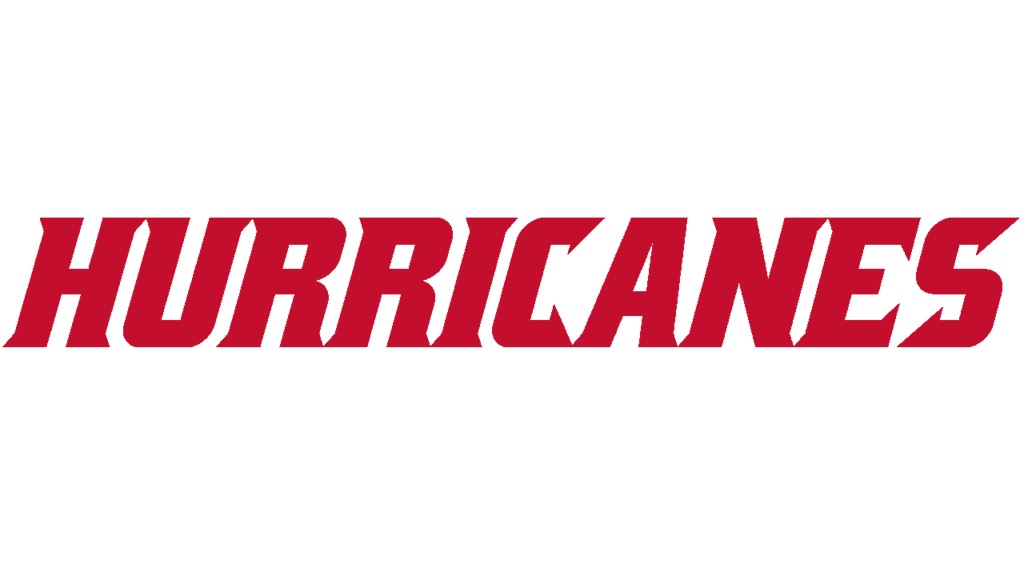 Lethbridge, AB – Welcome news for the Lethbridge Hurricanes as the team was informed Monday, Kristian Khenkel will be allowed to join the team.

On October 3rd, the Hurricanes were informed by the IIHF that Khenkel’s international transfer application was not approved because his first contract signed in 2011, at the age of 14, is considered valid. The age of 14 or 15 is considered of legal age for employment in sport, therefore the contract he signed at that time was valid through 2016. Khenkel returned to Germany a couple of days following the decision.

Since that time, Hurricanes General Manager Brad Robson has been working hard to have the IIHF decision overturned. “This has been a long and tiring process, but this is the outcome we were hoping for” stated Robson. “Kris has maintained his desire to play for the Hurricanes and that’s what we have wanted all along. It’s satisfying to have this work in our favor.”

The Hurricanes drafted Khenkel, in the first round (20th overall) of the 2013 CHL Import Draft and the 6’2, 188 pound defenceman spent last season with the Yunost-Minsk Hockey Club playing on the Yunost Minsk, Junior Minsk, and MHC Yunost Minsk teams.

Khenkel will compete at the World Junior Hockey Championships and will be eligible return to the Hurricanes on December 22nd for the remainder of the season. 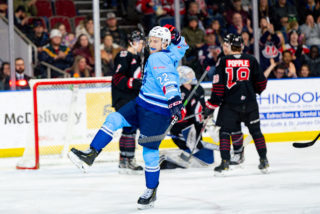