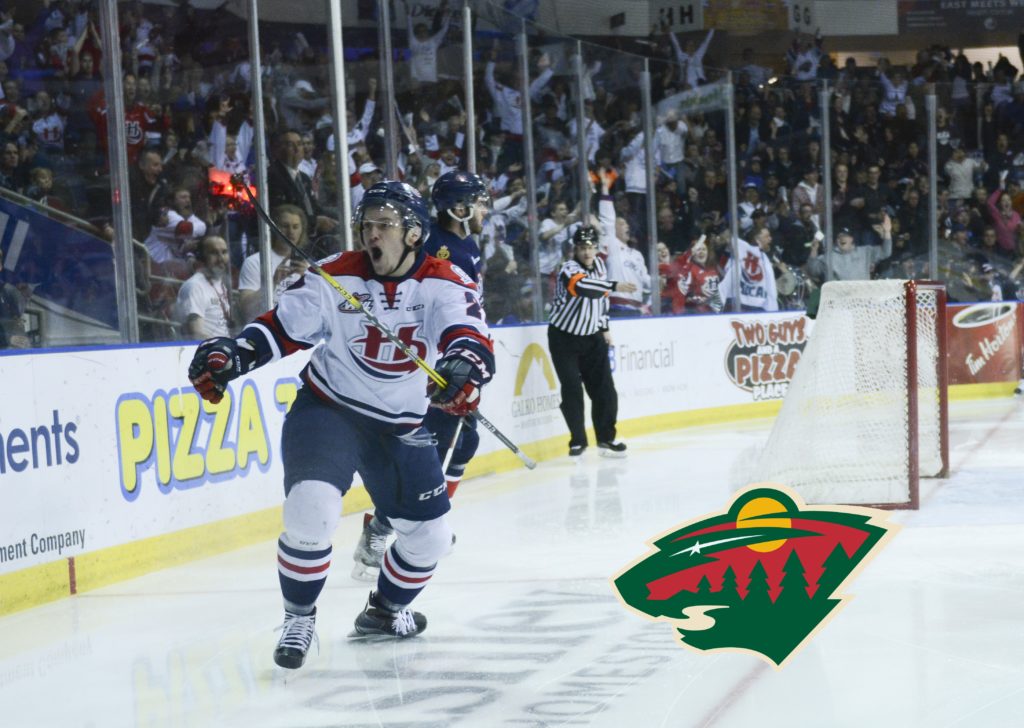 Menell, 20, was acquired by the Hurricanes in a trade from the Vancouver Giants in September of last year. The product of Woodbury, Minnesota had a career year in his first season with the ‘Canes registering 71 points (12g-59a) along with 29 penalty minutes and a plus-10 rating while dressing in 70 games. Menell finished second in the Western Hockey League in points among defenseman only behind the Regina Pats’ Connor Hobbs.

Menell added 17 points (5g-12a) and 10 penalty minutes in 20 post-season games with the Hurricanes. He is eligible to return to the Hurricanes for the 2017-2018 season as an overage skater. He attended the development camp and main camp of the Philadelphia Flyers prior to the 2016-2017 campaign.