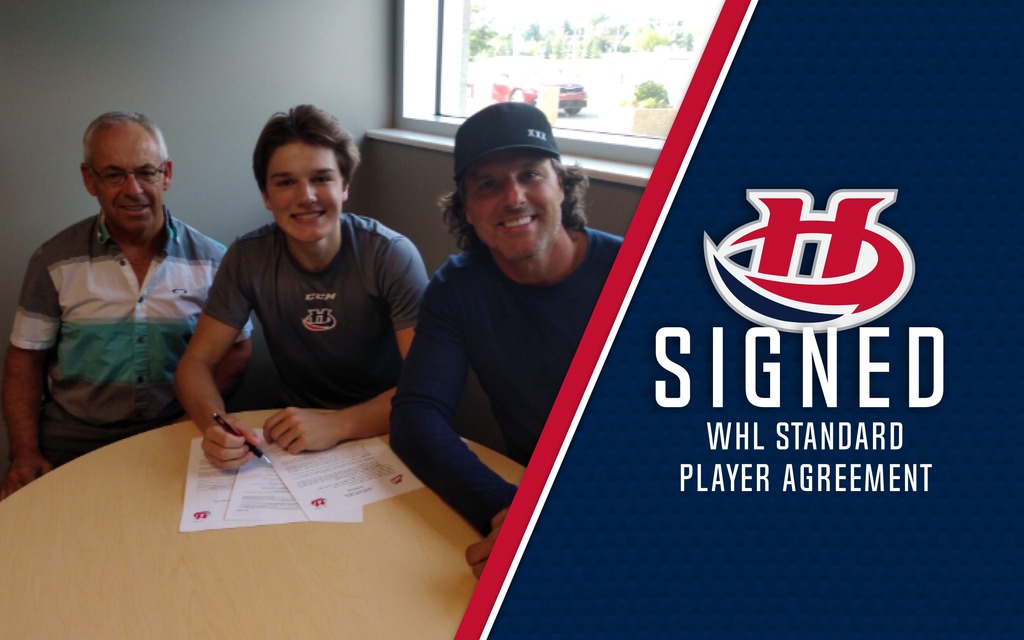 Nash, 16, was drafted by the Hurricanes in the ninth round (183rd overall) in the 2018 WHL Bantam Draft. The product of Scottsdale, Arizona appeared in 24 regular season games with the Phoenix Junior Coyotes U15 team last year where he registered 31 points (15g-16a) along with 44 penalty minutes.

In his Bantam Draft year, the 5’10”, 170-pound forward tallied 14 points (8g-6a) with 51 penalty minutes in 26 games with the Arizona Bobcats 14U team. He is the son of former Kamloops Blazer and NHL player Tyson Nash.

Nash is one of 24 forward remaining in Hurricanes camp and will suit up for Team White in the annual Red vs. White Intrasquad game at the ENMAX Centre at 2:00pm. Doors will open at 1:00pm. Admission is free with a donation of a non-perishable food item for the local Lethbridge food banks.