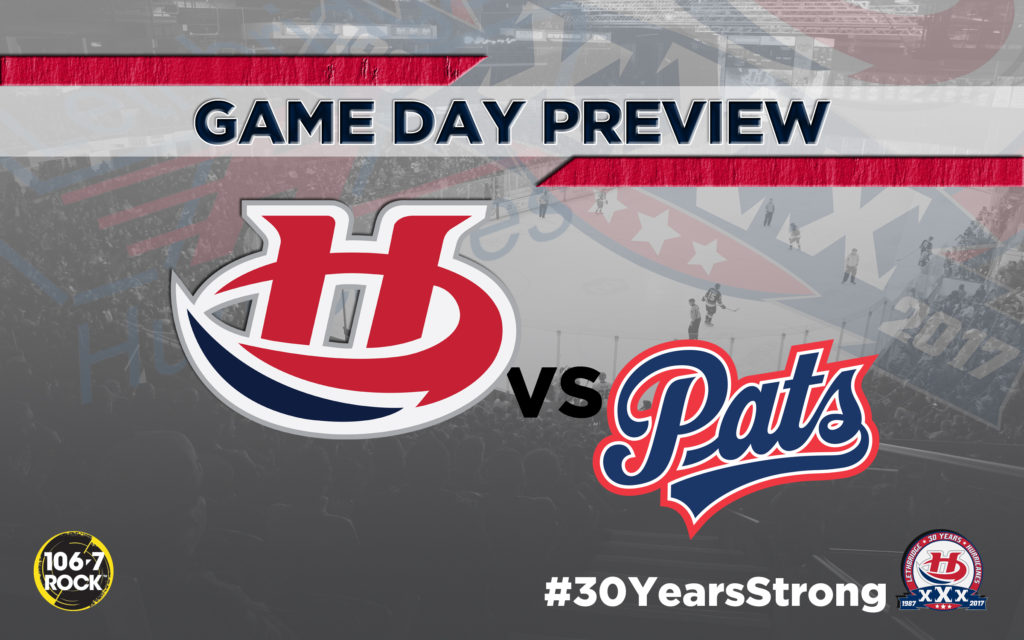 Lethbridge, AB – The Lethbridge Hurricanes will look to take a stranglehold on the Eastern Conference Championship Series tonight in Game 4 against the Regina Pats at the 7:00pm at the ENMAX Centre.

The ‘Canes earned a 3-1 victory in Game 3 on Tuesday night. Brennan Menell, Jadon Joseph and Egor Babenko scored in the victory for the ‘Canes while Stuart Skinner made 28 saves. Brady Pouteau had two assists in the win and was named the game’s first star.

The Pats lone goal came from Dawson Leedahl who redirected a Josh Mahura point shot in the middle frame. Tyler Brown made 24 saves in the losing cause for Regina. The Pats were 0/3 on the power play and have yet to score a power play goal in the series.

There are select tickets remaining for tonight’s game and can be purchased online, by calling 403-329-SEAT (7328) or by visiting the ENMAX Centre or Yates Ticket Centre’s.

PLAYOFF SERIES: Tonight will be Game 4 of the best-of-seven series between the Hurricanes and the Pats. The ‘Canes lead the series 2-1. This is the second straight post-season that the ‘Canes and Pats have met after Regina eliminated Lethbridge in five games in the first round in 2016.

Oh, Giorgio: Giorgio Estephan has been racking up points. The four-year veteran has tossed 21 points (10g-11a) on the board in his last 13 games since returning from injury in Round 1 against Red Deer. The Hurricanes are 10-0-1 in the playoffs when Estephan records a point.

Locked Down: The Hurricanes, who had a difficult time holding leads early in their first round series with the Rebels, were outscored 10-2 in the third period in their first four playoff games. In the last 13 post-season contests, the ‘Canes have been much better outscoring the opposition 20-8.