Shane Peacock, Byron Ritchie to be Inducted into Hurricanes Wall of Honour 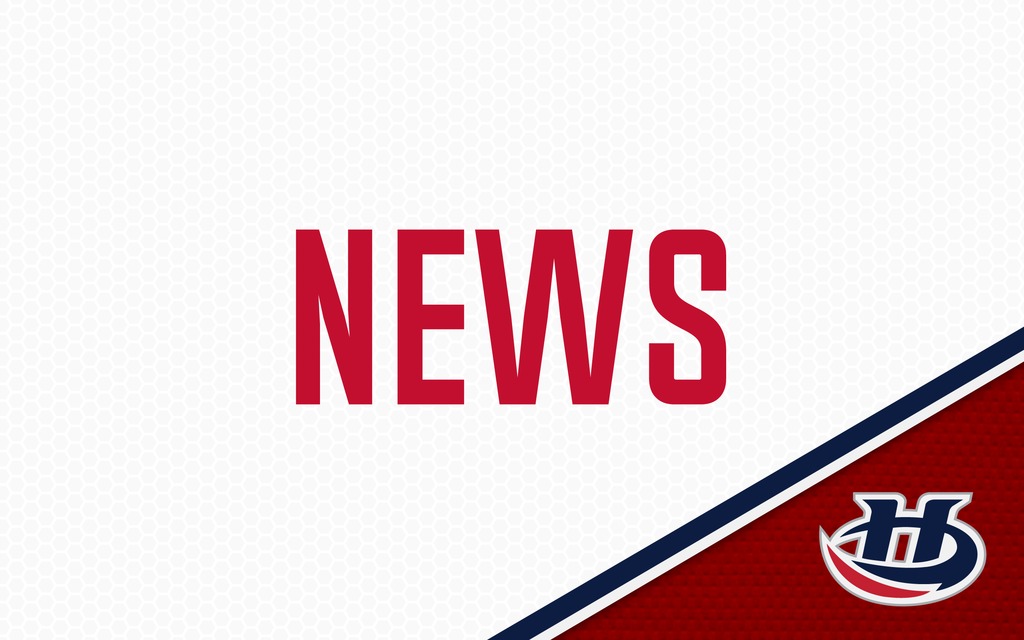 Lethbridge, AB – The Lethbridge Hurricanes Hockey Club announced Tuesday that Shane Peacock and Byron Ritchie will be inducted into the Hurricanes Wall of Honour becoming the first inductees since Bryce Salvador was inducted in 2015.

Peacock finished is Hurricanes career as the all-time leader in Hurricanes games played (336), assists (258) while sitting first in defenseman scoring and second all-time in scoring in franchise history (336p). He was named the Hurricanes Rookie of the Year Award winner in 1989-90, the Fan Favourite Award winner in 1992-93 and 1993-94 while being named the ‘Canes Most Valuable Player in 1991-92. Peacock was drafted in the third round (60th overall) by the Pittsburgh Penguins in the 1991 NHL Entry Draft.

“I still say my best years were in Lethbridge and I absolutely loved the place; it was great to me and to have this honour was a great surprise and I’m absolutely honoured to be inducted and I’m really excited,” said Peacock. “I’m really looking forward to coming, I’m excited; it’s brought back a lot of memories from when I was there. My kids never got to see me play, so I think to have this time to have a moment with them with hockey, it’s going to be fun and special.”

Ritchie, 42, spent five seasons with the Hurricanes from 1994 to 1997. The Burnaby, British Columbia product played 231 regular season games totaling 297 points (131g-166a) along with 454 penalty minutes. He also skated in 28 post-season games collecting 30 points (16g-14a) with 46 penalty minutes helping the Hurricanes capture the WHL Championship in 1997 where he had 28 points in 18 playoff games before totaling seven points (5g-2a) in five Memorial Cup games.

Ritchie was named the Hurricanes Three Star Award recipient in three straight seasons from 1994-95 to 1996-97 while being named the Most Valuable Player in 1995-96 and 1996-97. Ritchie was drafted in the seventh round (165th overall) by the Hartford Whalers in the 1995 NHL Entry Draft.

“It’s a great honour and it’s something I’ll look back on one day; it’s been a long time since I’ve played in Lethbridge, but the memories and friendships are still there, so I’m excited,” said Ritchie. “I look back to my years in Lethbridge and think those are some of the best years of my hockey life. I’m looking forward to getting back, seeing the rink, seeing the team play and I’m hoping I can bring both my boys with me so they can see where I played.”

The Hurricanes will welcome both Peacock and Ritchie, along with their families, for induction night on Saturday, February 29th when the Hurricanes welcome the Brandon Wheat Kings to the ENMAX Centre. The duo will join Jamie McLennan (2008), Wes Walz (2010), Jamie Pushor (2012), Jason Ruff (2012) and Bryce Salvador (2015) in the Players Category in the Hurricanes Wall of Honour.