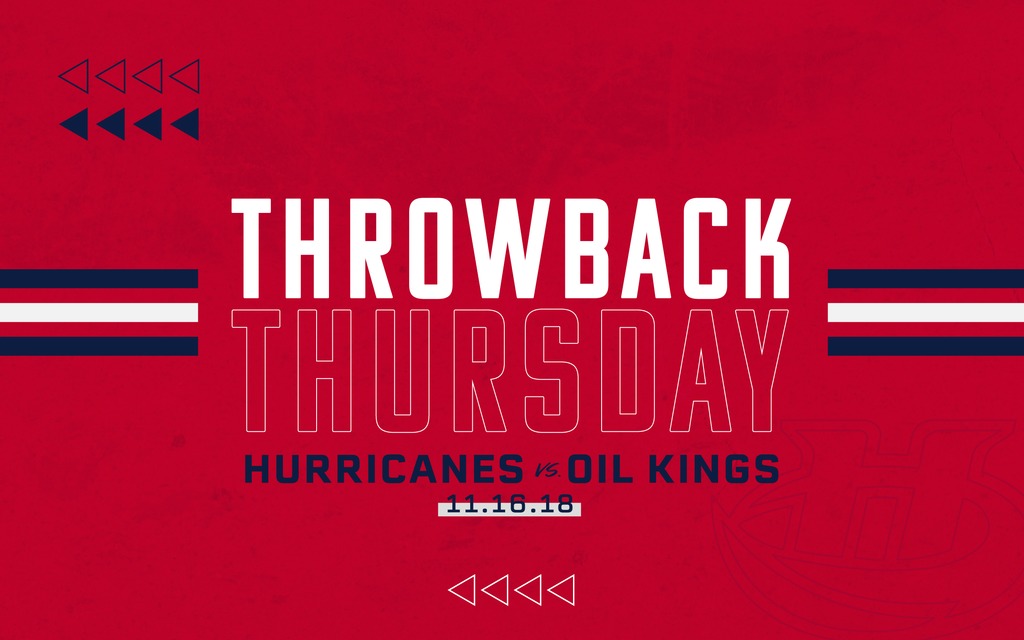 Tonight re-watch a 3-2 shootout win on home ice as Taylor Ross scored late in the game to tie and then scored the game-winner in the shootout for the ‘Canes. Puck drops at 7:00PM.

Lethbridge, AB – The Lethbridge Hurricanes continue a four-game home stand on Friday as they welcome the Edmonton Oil Kings in a rematch at the ENMAX Centre at 7:00pm.

The Hurricanes (8-6-2-2) were handed a 6-4 loss on Monday against the Oil Kings at the ENMAX Centre. Zach Cox scored twice while Dylan Cozens and Jordy Bellerive scored the others in the defeat. The loss dropped the ‘Canes record to 1-1-0-0 through the first two games of the home-stand.

The Oil Kings (13-7-1-1) received goals from six different scorers in Monday’s win over the Hurricanes as Brett Kemp, Liam Keeler, Trey Fix-Wolansky, Conner McDonald, Vince Loschiavo and Jalen Luypen all scored in the victory. Edmonton enters tonight with a record of 8-0-1-0 in their last nine games.

Tonight will be the third of six meetings on the season between the Hurricanes and the Oil Kings; Edmonton has won the first two games by 6-3 and 6-4 scores.

VS. OIL KINGS: Tonight will be the third of six meetings this season between the Hurricanes and the Oil Kings. The ‘Canes dropped the first meeting of the season between the two teams on October 28th at Rogers Place with a 6-3 loss. The ‘Canes were 3-2-1-0 against Edmonton last year having posted a 2-0-1-0 in the three games at the ENMAX Centre