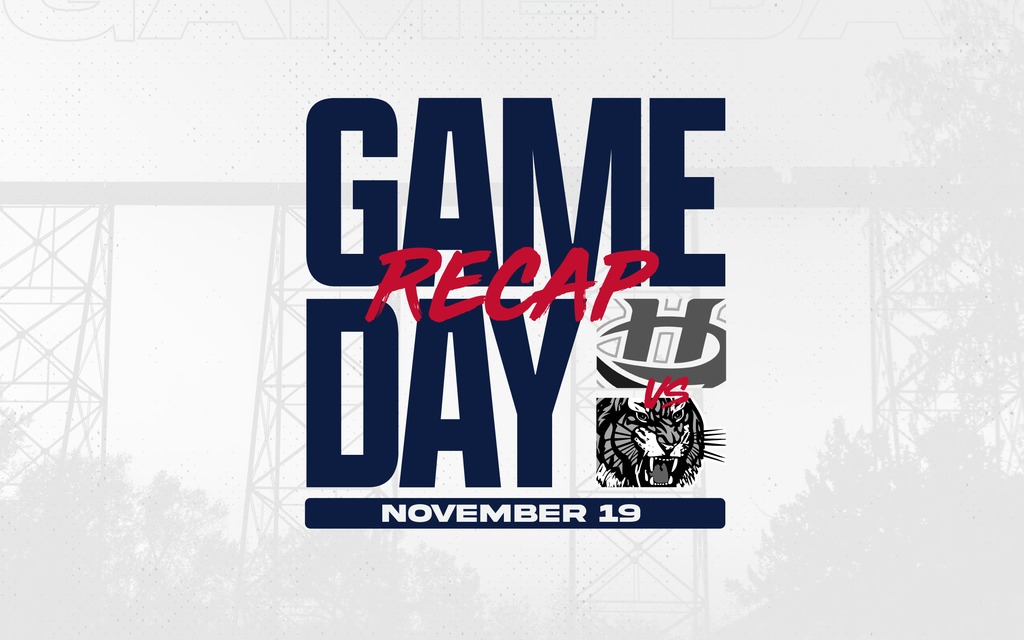 Lethbridge, AB – The Lethbridge Hurricanes returned to the ENMAX Centre to begin a four-game homestand against the Medicine Hat Tigers and earned a 7-3 victory Friday night.

The Hurricanes had a great to the game as they came out buzzing from the drop of the puck and Justin Hall buried a beautiful between the legs goal just 1:19 into the contest on a partial breakaway to give the ‘Canes an early 1-0 lead; Logan Wormald earned the lone assist on the goal. Lethbridge kept pressing early and added to their lead Nolan Bentham ripped home his first as a Hurricanes – and second career goal – at the 7:23 mark as the ‘Canes had a 2-0 lead. Medicine Hat pushed back in the second half of the period and would cut the lead in half in the final minute when Gleb Ivanov beat Jared Picklyk for his first WHL goal as Lethbridge held a 2-1 lead after twenty minutes of play; just the second time this season the Hurricanes led after one period.

The teams traded goals in the middle frame as the Tigers Corson Hopwo ripped home his seventh of the season just 2:51 into the second to tie the game a 2-2. Lethbridge answered back later in the period as Hall potted his second of the night on a partial two-on-one with 4:46 left in the second to put the Hurricanes back in front 3-2; Alex Thacker earned the only helper on the go-ahead goal. The Hurricanes outshot the Tigers 12-6 in the middle frame.

In the third, the Tigers outshot the ‘Canes 14-10. Medicine Hat had a great opportunity to tie the game as Hopwo had a point-blank chance in front of the net but Picklyk turned it aside with the blocker to keep the Hurricanes ahead by one early in the third. Moments later, the ‘Canes added to their lead as Wormald scored his second of the season on a tap-in back door to make it 4-2. Just under four minutes later, the Tigers pulled back to within one as Teague Patton hammed home a loose puck in the crease to make it 4-3. Hall completed his first WHL hat-trick on an individual effort before roofing one by Beckett Langkow to restore the ‘Canes two goal lead. Just 1:19 later, the top line struck again as Wormald finished his second of the night – third of the year – to make it 6-2. Logan Barlage sealed the victory with an empty-net goal with 53-seconds left to make it a 7-3 victory for the Hurricanes.

The ‘Canes went 0/1 on the power play and 2/2 on the penalty kill. Medicine Hat outshot Lethbridge 28-27 in the contest.

The win for the Hurricanes was their second win in their last three games as they have outscored the opposition 15-7 in that span. Lethbridge improved their overall record to 7-10-0-0 on the season and their home ice record to 5-3-0-0 this season.

The Hurricanes are back in action when they welcome the Regina Pats on Wednesday, November 24th at 7:00pm. Tickets for the game can be purchased by visiting the ENMAX Centre Ticket Centre, the Yates Memorial Theatre Ticket Centre, by calling 403-329-SEAT (7328) or online at www.lethbridgehurricanes.com. 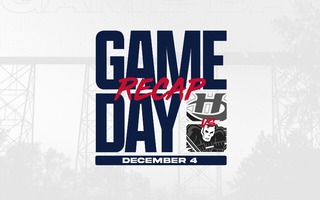 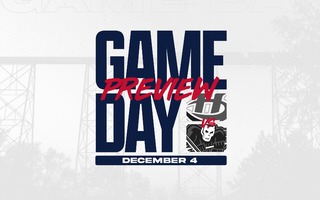 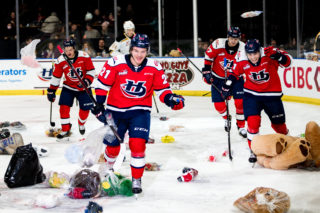 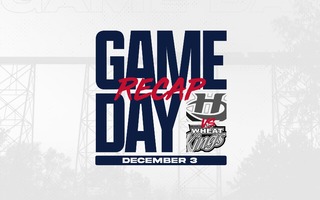 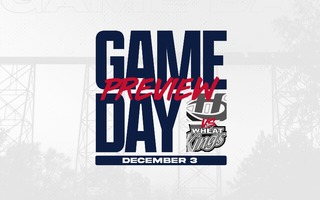 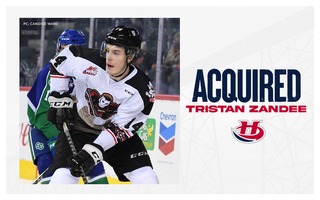