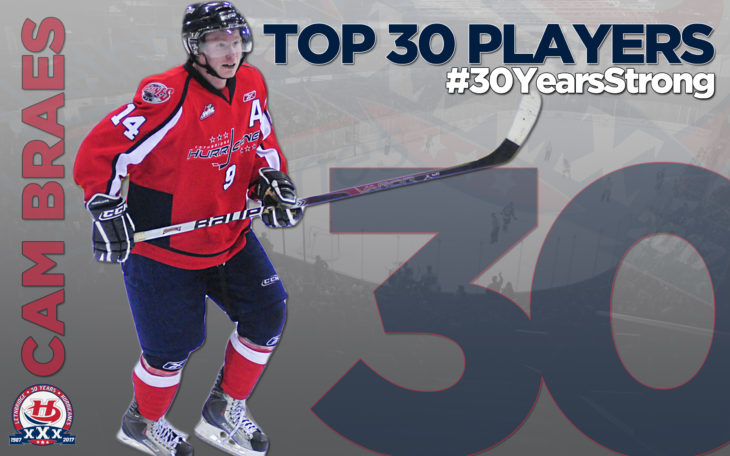 Cam Braes is one of only four Lethbridge Hurricanes to play more than 300 games with the franchise. Braes’ 320 games in a Hurricanes uniform over four and a half seasons sits tied for second in all-time games played with Scott Borders and is only 16 games shy of the all-time mark of 336 held by Shane Peacock. 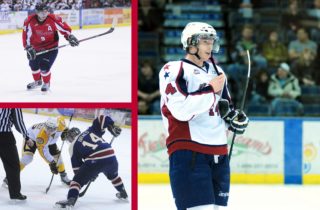 Originally drafted in the third round (48th overall) of the 2006 Western Hockey League Bantam Draft, Braes jumped head first into his WHL career as a 16-year-old in 2007-2008. The product of Shawnigan Lake, BC, Braes appeared in 71 games in his first campaign collecting 19 points (11g-8a). He was a part of the last Hurricanes team to go to the WHL Final in 2008, appearing in 14 games during that run, collecting one assist.

After a deadline trade to the Moose Jaw Warriors in 2012, Braes went on to play the last four years in the Canadian Interuniversity Sport with the University of New Brunswick Varsity Reds. In his four seasons with the Varsity Reds, Braes has appeared in 94 games collecting 81 points (34g-47a) while winning the University Cup in 2013 and 2016.